Black Hole on Mystery to be ‘Shut Down’

Following in-depth discussions at the recent Asteel Summit, it was agreed that the International Forerunner Foundation (IFF) operation on Mystery be terminated, all personnel evacuated, and the tethered singularity there be allowed to be shut down by the Forerunner Artificial Intelligence known as Interlocutor.  The evacuation has already begun and the shut down  process will commence on 3221.100.

Professor Von Schliemann, the academic head of the IFF said, in a press interview “Personally I think this is the stupidest decision taken by politicians since someone though it was a good idea to build an artificial intelligence on Stickney Station.”  His remarks went on to criticise the Summit decision as “..short-sighted, ignorant and fundamentally flawed…”.  The dissapointment of the 56,536 academics who had made their homes on Mystery is palapable, and many were in tears at the decision – the decision effectively destroying their life’s 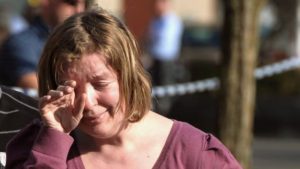 work.  As one researcher said, “We were on the verge of such a deep understanding of the Forerunner Civilisation, on this, their original homeworld – and now it will be destroyed forever – literally irreplacable archeology is being smashed”.

Suggestions that work might continue on Second and Third, the other two suspected Forerunner Homeworlds has done little to placate the outraged academics, who had travelled from across the whole of human space to work specifically on Mystery. 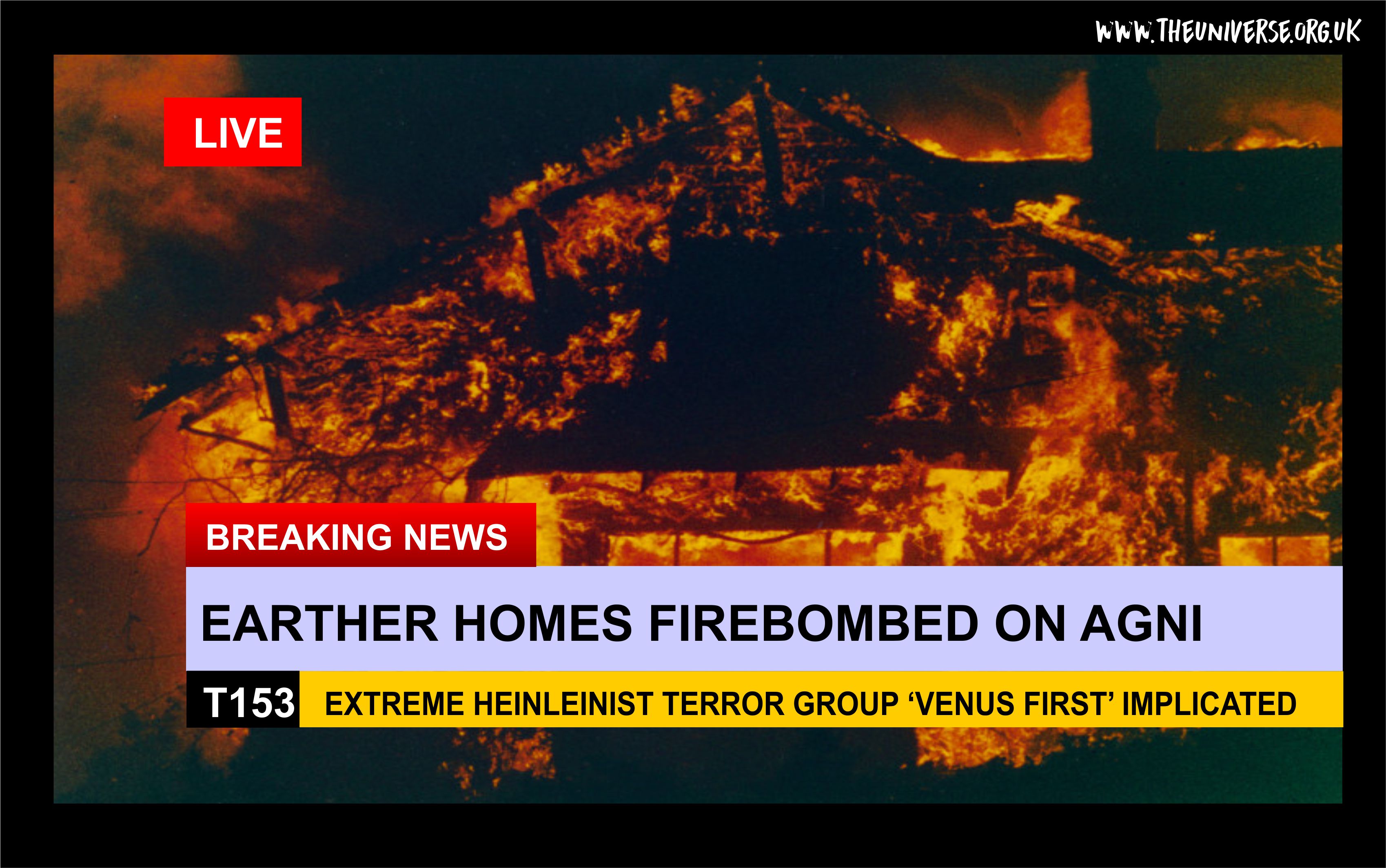 Police on Agni arrest 128 supects, they will be tried under the harsh Venerian anti-terror laws, and will face the death penalty. 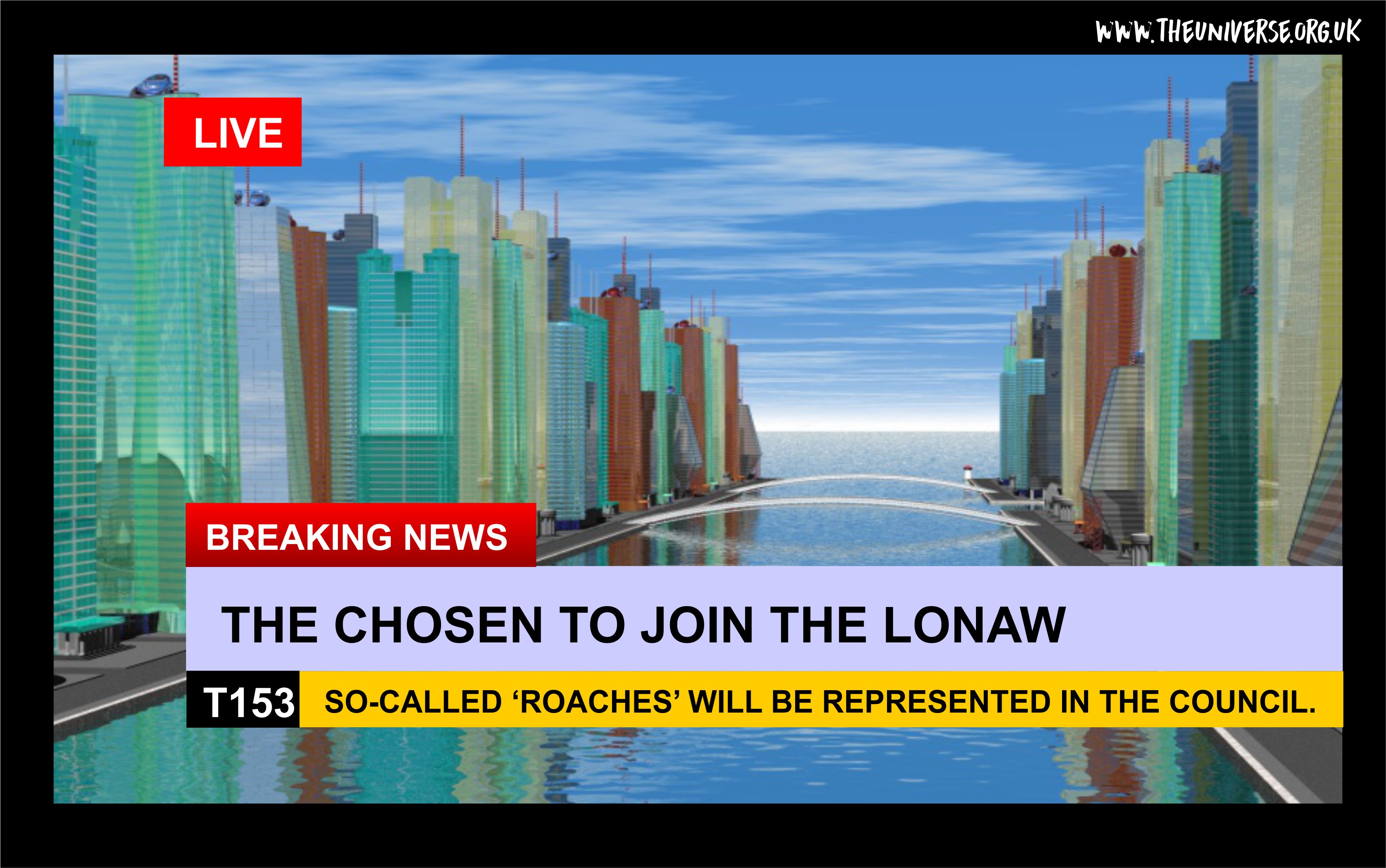 The General Council of the League of Non-Aligned Worlds voted to accept formal representation from The Chosen of Zubat (TCOZ) in the form of a special category of Represented Non-Human Polity.  TCOZ will not have full voting rights, and will be represented on the General Council by a human spokesperson, Representative Tefnut, authorised to speak on their behalf on issues that affect their relationships with the non-aligned parts of humanity.  League General Secretary Dormannu said “…and we look forward to a new era of peaceful cooperation with additional non-earth origin species.  The League has long stood outside the infighting and posturing of the major militarised alignments of humanity… in this we seek to provide a beacon of reason and enlightnment in a dark universe. Communication and cooperation, as distinct from war and genocide, are our true destiny.”

The announcment brought fury from the government of the Wolf359 Commonwealth, well known for regarding all aliens as an existential threat. Prime Minister Young said, in an official statement “I think the leadership of the LONAW has completely lost its marbles.”.  He went on to assert “…the LONAW should be considered a fifth column in our war against the Berserker’s [sic]”.  The Secretary General of LONAW said, in reference to the long and strongly worded communique, that it “… doesn’t need a response.” 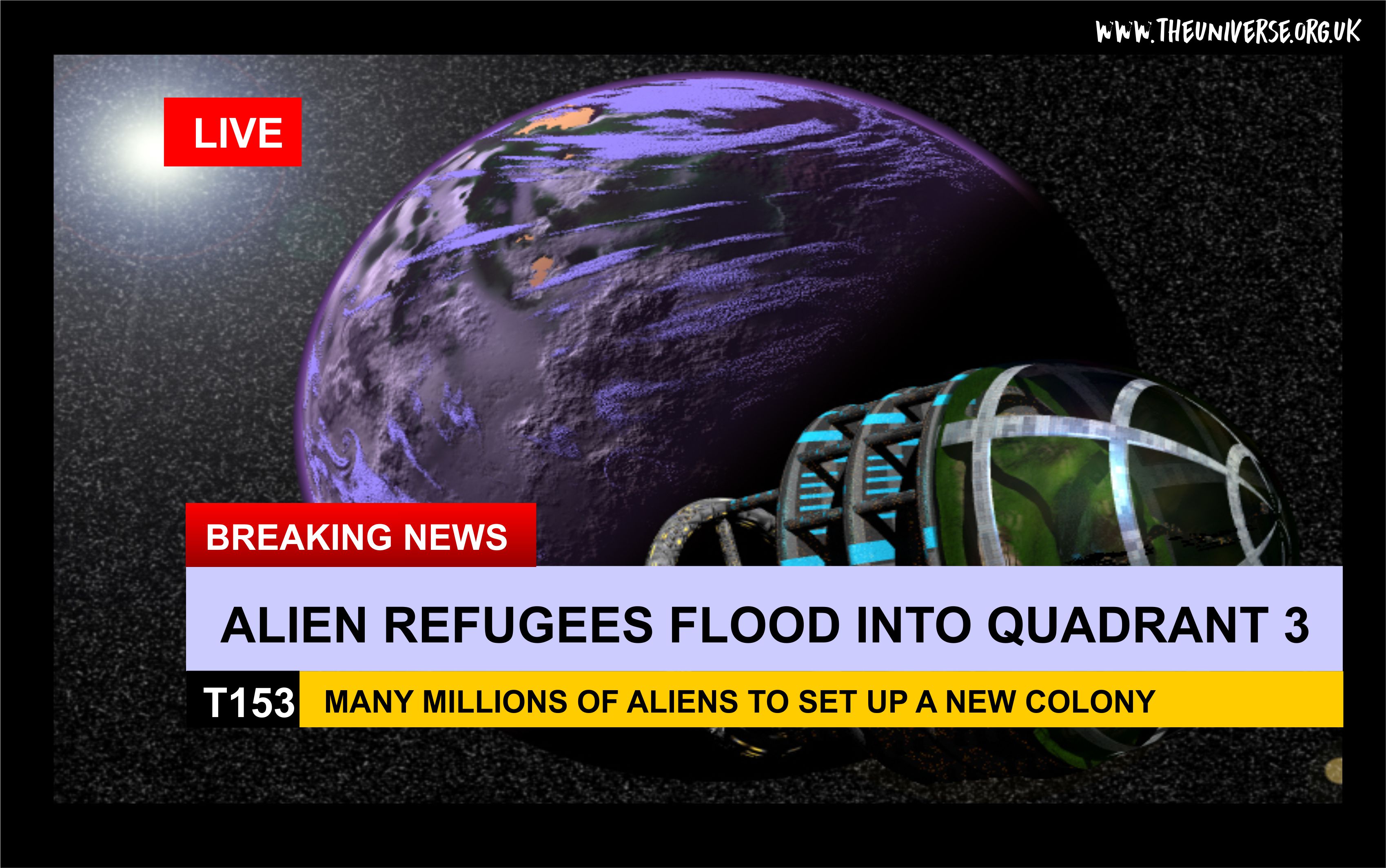 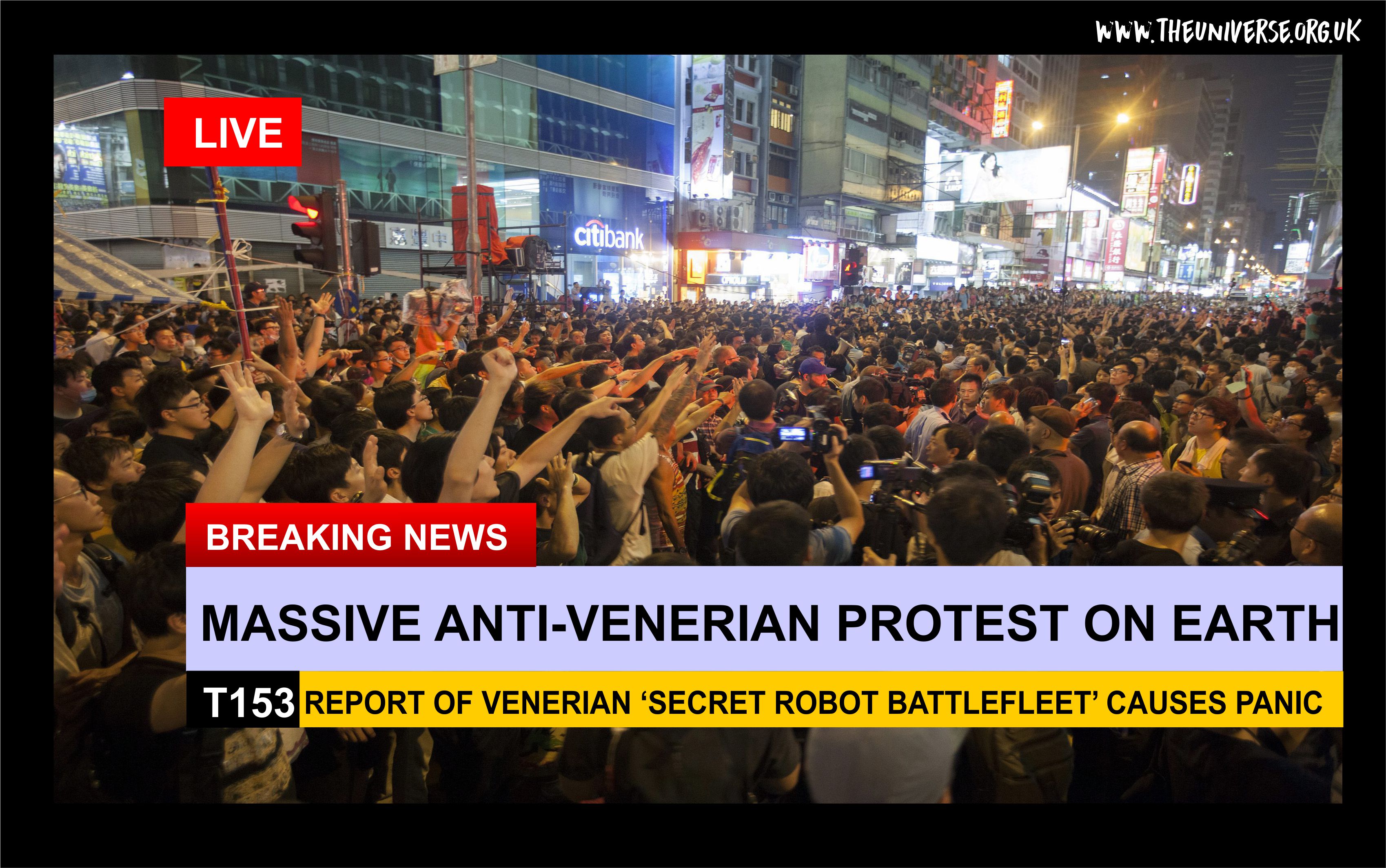 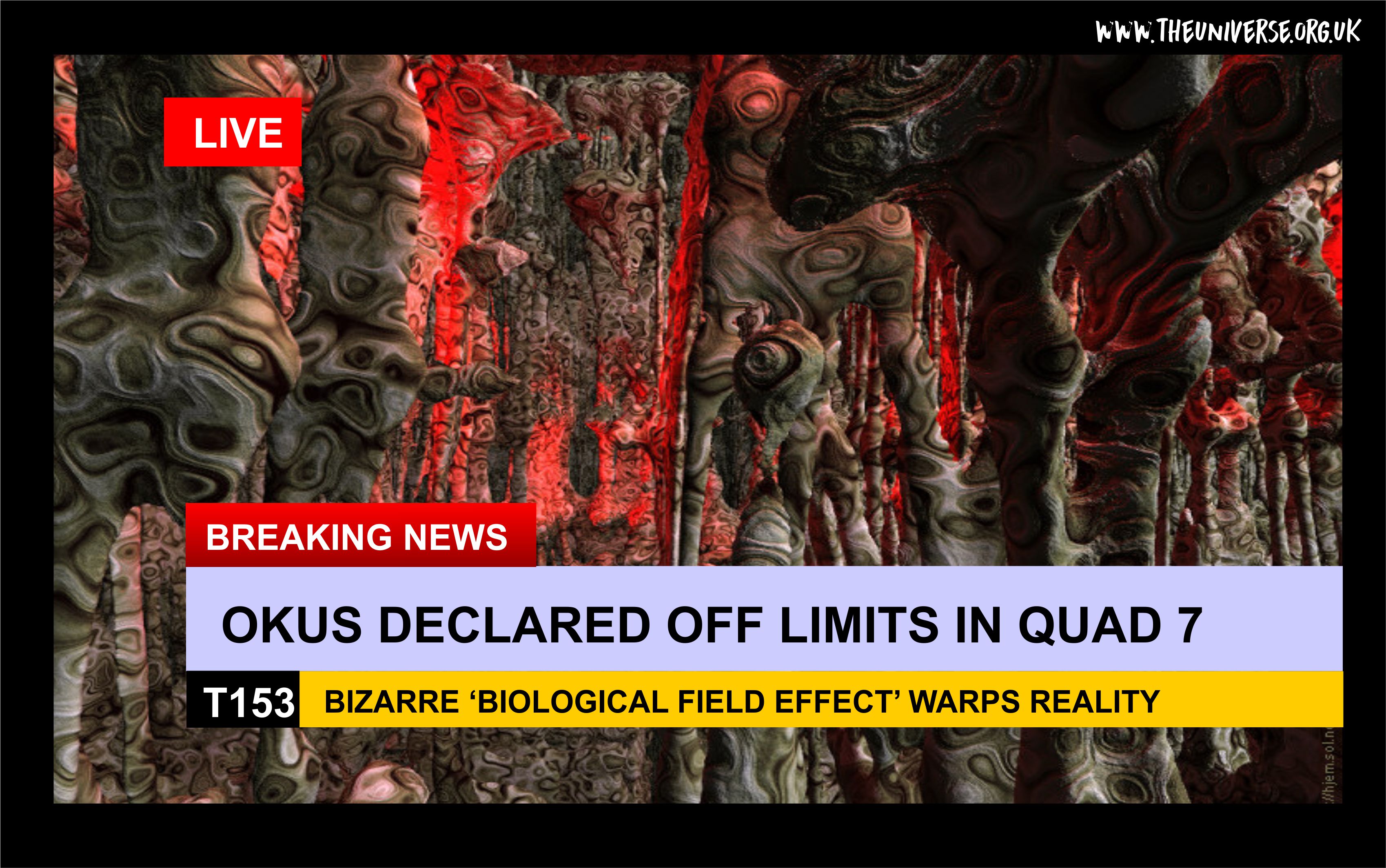 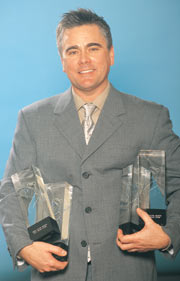 For a number of years it was believed that Fleet Rodger W Young, a veteran formation that bore the brunt of a lot of action both during the First Exterminator War and the Roach War was languishing on lonely and rather pointless patrols in Outer Sector EJ.  Military analysts criticised the GFAN for its rather haphazard deployment decisions and other polities have been critical of the GFA’s slowness to action.

However, in a surprise statement from The Hexgon today, the GFA revealed that Fleet RWY had in fact been heading for HEB Space all along.  “We knew the Grand Armada would form eventually, and thanks to President Potato’s foresight and leadership, we acted to make sure the GFAN would not only be there and contribute, but contribute significantly.  Operational security was paramount, because, at the time of dispatch we were unclear as to the overall plan.”

President Potato, in a live speech on Disney World in front of a crowd of 2.4 million said “Hey Hey Hey.  Alphie does it again, eh?  I know you folks suffered here, and we’re going out there to end this – GFA All the WAY!!”  (much of the rest of his speech was drowned out by cheers and chants of Al-phie! Al-Phie!.)