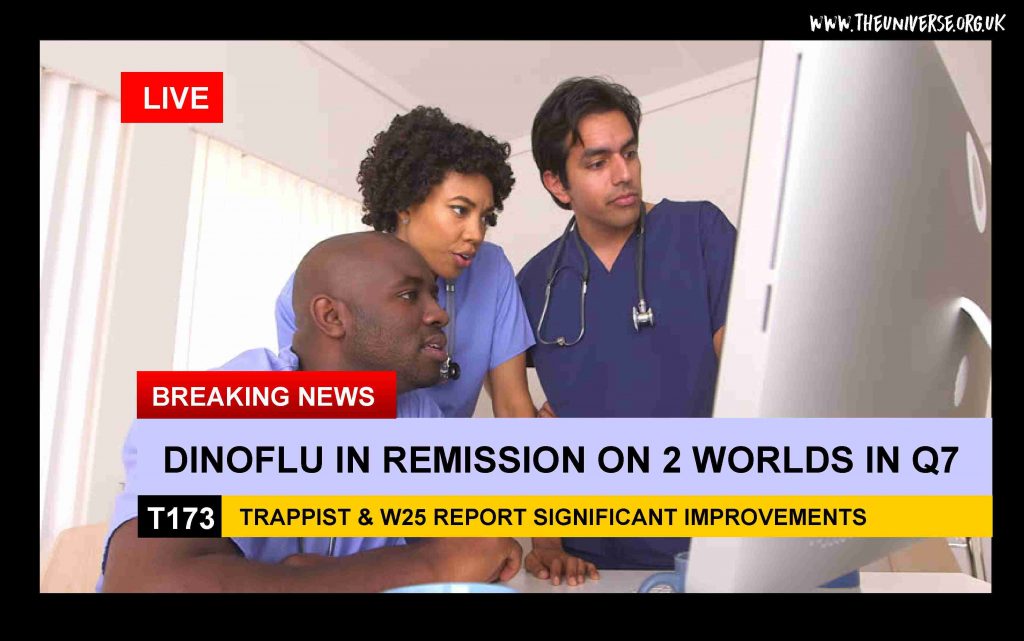 Concetrted efforts by major powers in the quadrant has enable a rapid deployment of vaccines and effective quarantine. 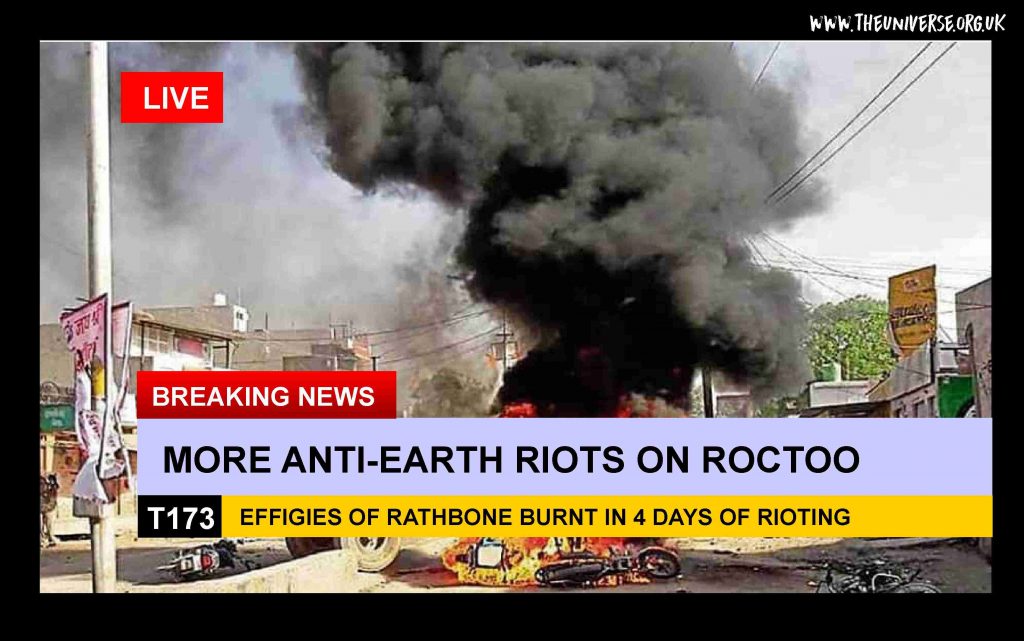 Distrust of the Earth Empire is at an all time high on many Venerian worlds, but has broken out in violent protest and rioting on Roctoo (Q7).  Loca, authorities have been appealing for calm, but many citizens are seeking revenge for the attack on Agni (Q0) and there is a widespread belief that the Earthers are ‘up to something in Q7’. 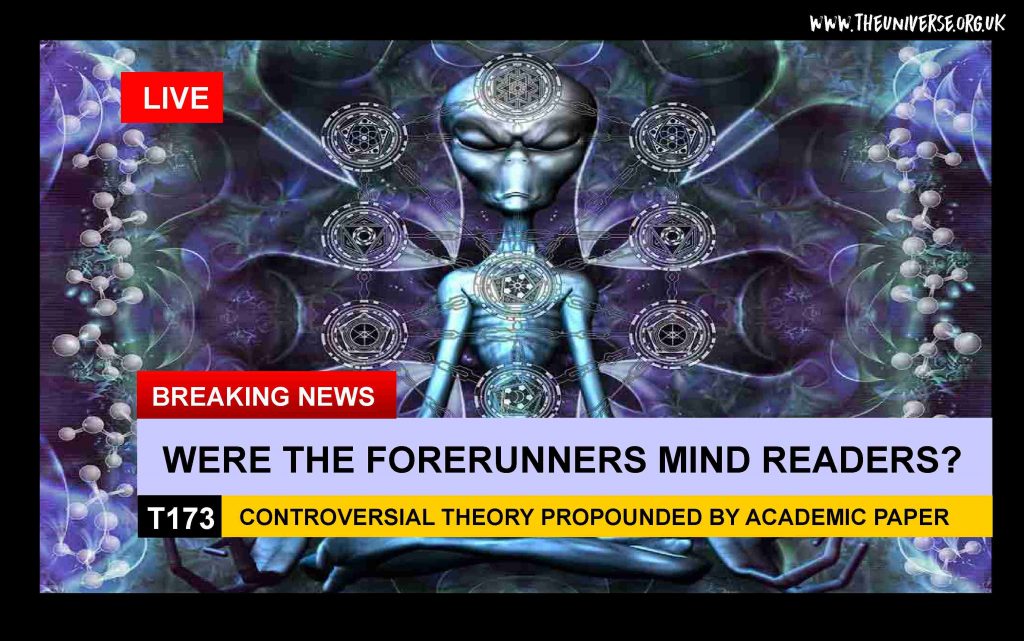 Professor Archibald Von Stengel of the University of Kurmanjiva (Q0) has published work arising from studies conducted on Mystery (Q0) prior to its destruction.  The primary thesis is that Forerunners had advanced control over their mental processes and may even have been able to communicate or even influence the behavours of lesser intellects using the power of their minds alone. 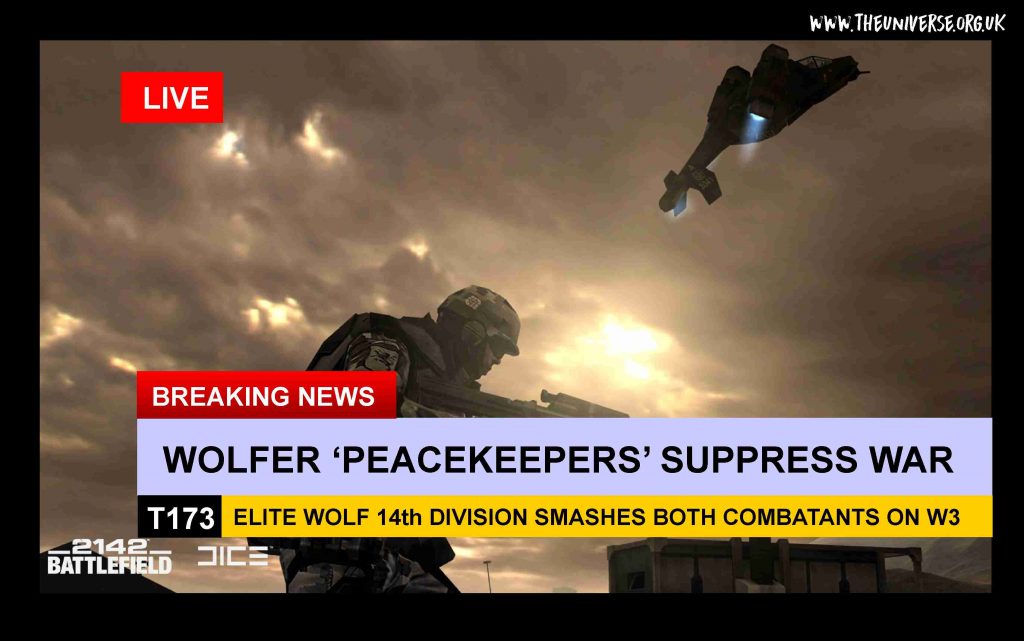 Returning to the war-torn world of W3 in Q7, Wolfer advanced ground forces quickly defeated and disarmed the newly-formed military forces of the warring colonies.  However, the security situation on W3 is far from stable, as reports are coming in of guerilla-style attacks on Wolfer peacekeepers.  Few of these attacks have done much damage however. 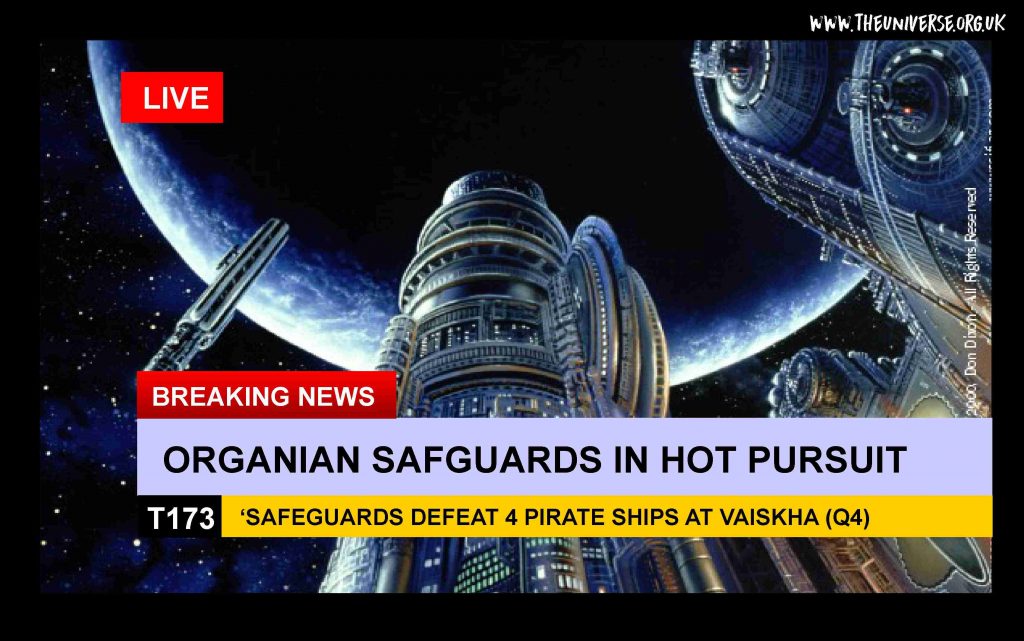 The ‘Safeguard Corps’ of Organia (Q4) is continuing its ‘Pacification Campaign ‘… to rid the quadrant of ‘evildoers’.  In a recent operation the Corps defeated and captured four ‘Pirates’.  However, independent sources are suggesting that all might not be as it seems, in that any evidence of actual piracy (or any other crimes) in these cases has yet to be shared by the Corps. 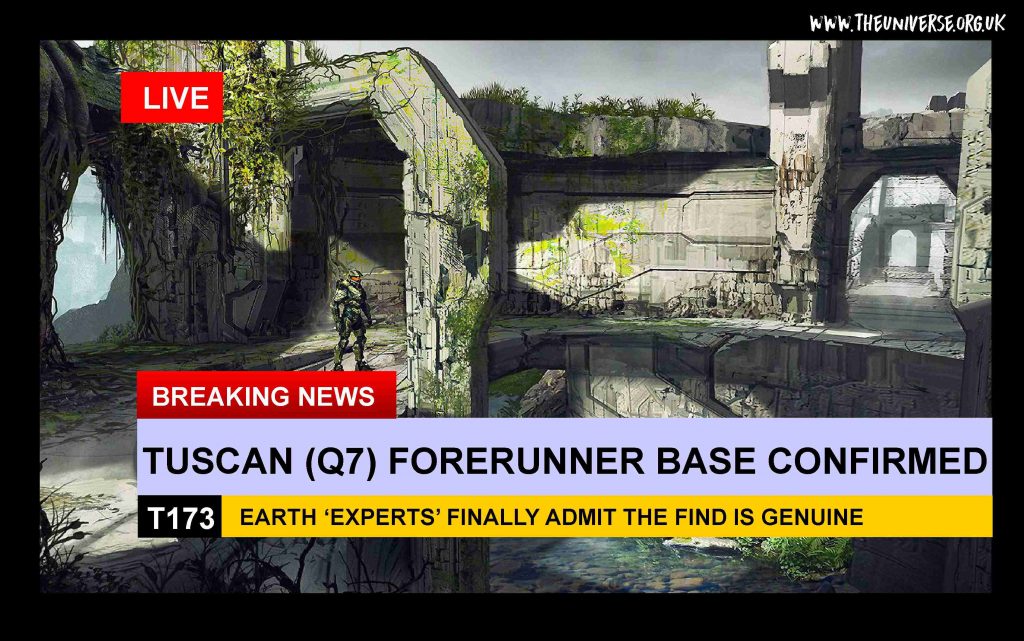 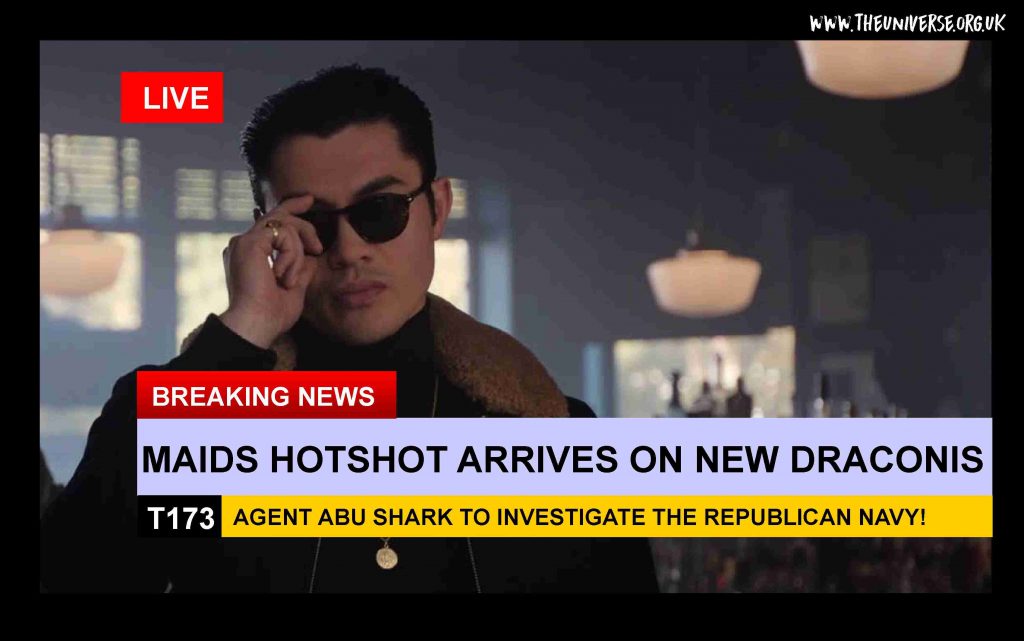 Martian Agent Shark of MAIDS has arrived on New Draconis and is awaiting permission from the New Republican Government to board and independently investigate ships of the Republican Navy. 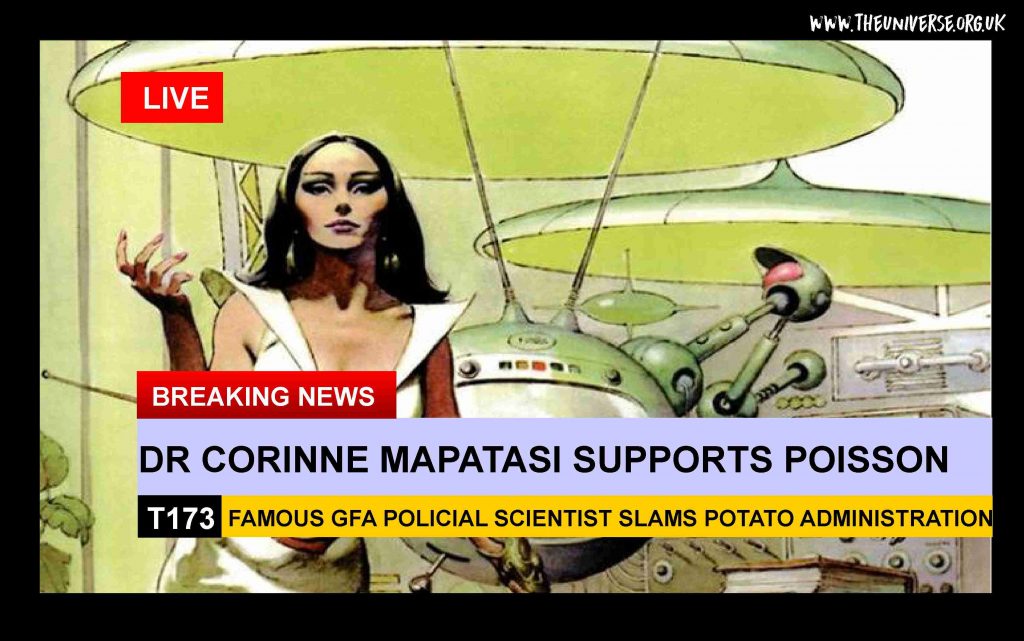 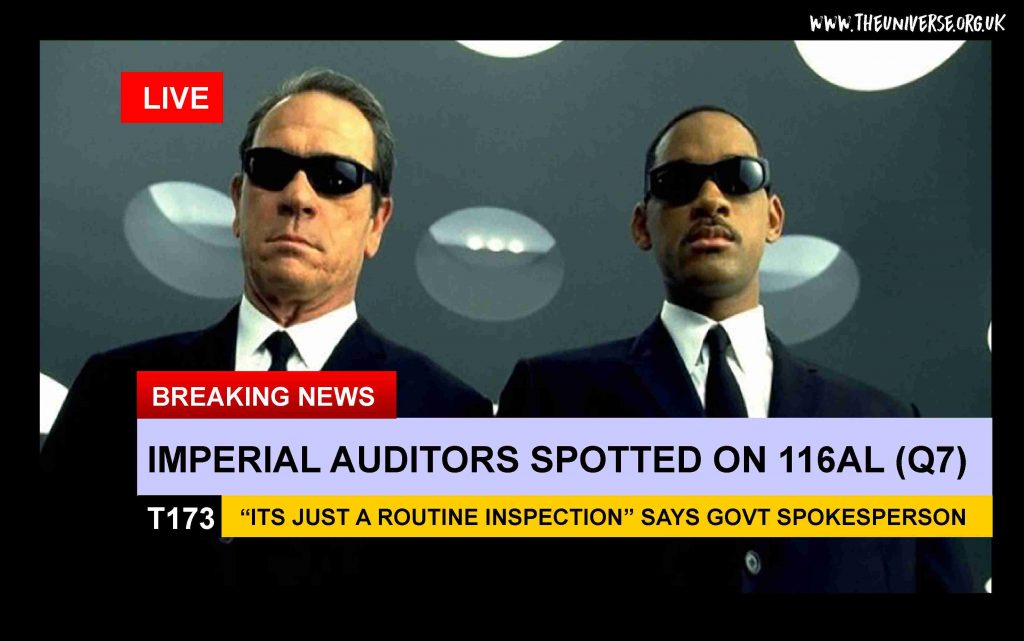