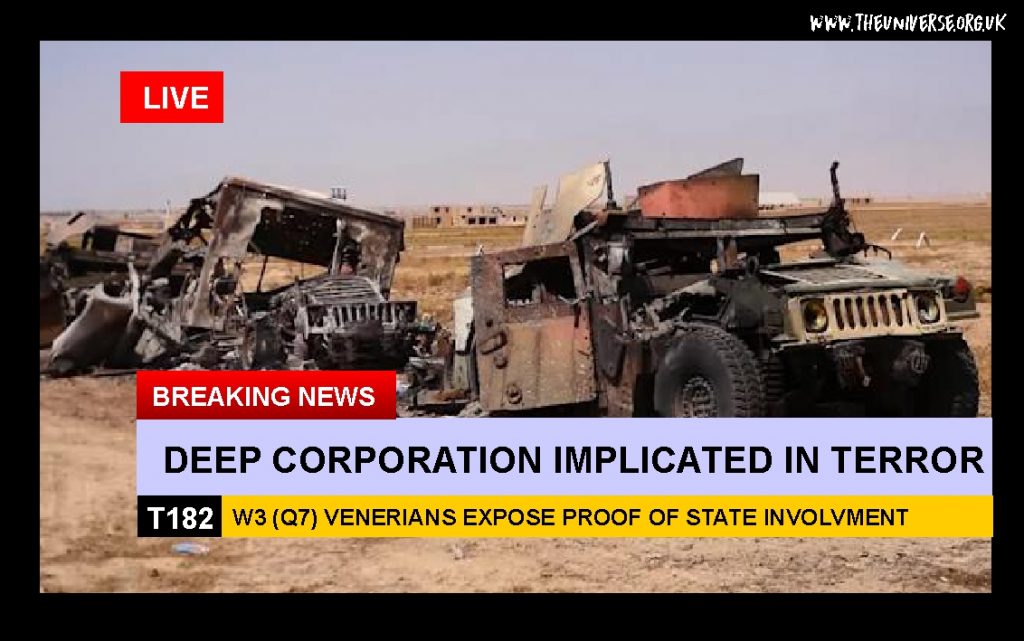 Evidence provided by Venerian researchers has proved that the DCC is heavily implicated in funding and arming ithe insurgent group ‘Mailed Fist’.  The Corporation has been non-committal on the issue, and the colony is divided on whether support violent extremists is a good or a bad thing.  Deputy CEO Yulian Victorovich said “Look, there are good people on both sides”. 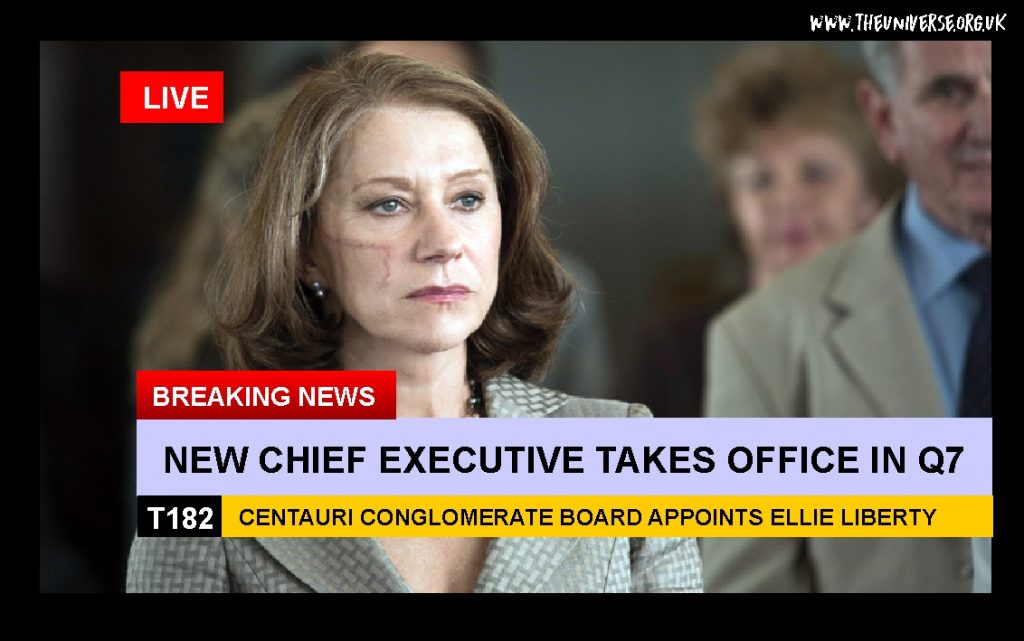 Following the resignation of CEO Berthold Israel to “spend more time with my family”, the Centauri colonial board has appointed trouble-shooter and rising star in the corporation Ellie Liberty, newly arrived from Quadrant Zero.  According to the official press release, CEO Liberty will be overhauling business practice and operations in the quadrant with a view to improve conditions for all members of the Conglomerate. 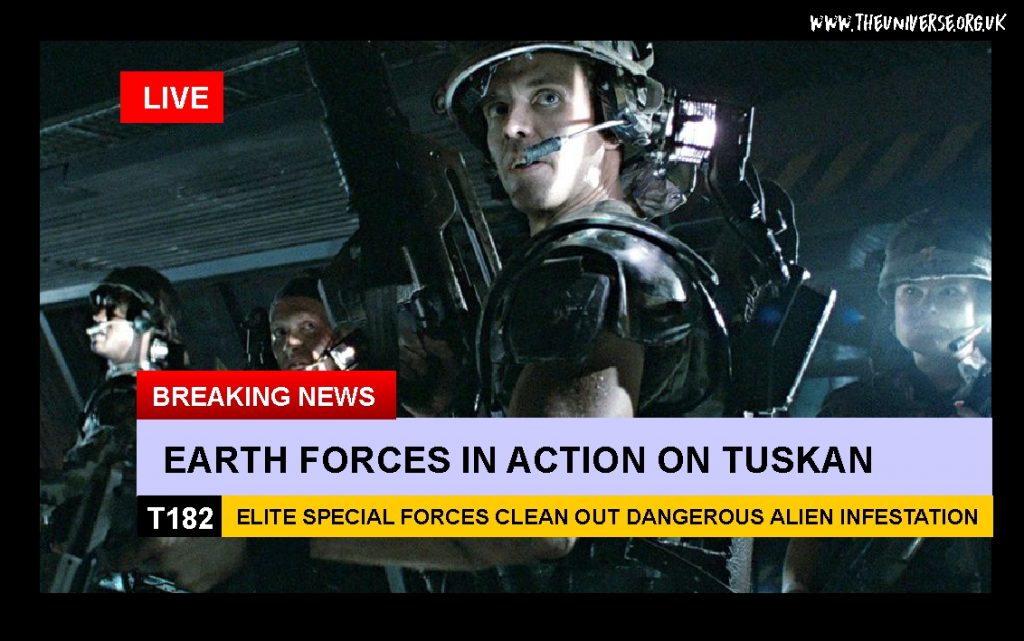 As part of the ongoing major archeological dig on Tuskan, a cache of GeneSplice9 biological weapon creatures was opened and engaged Special Forces attached to the site.  Casualties were minimal and many of the specimens were captured for later study. 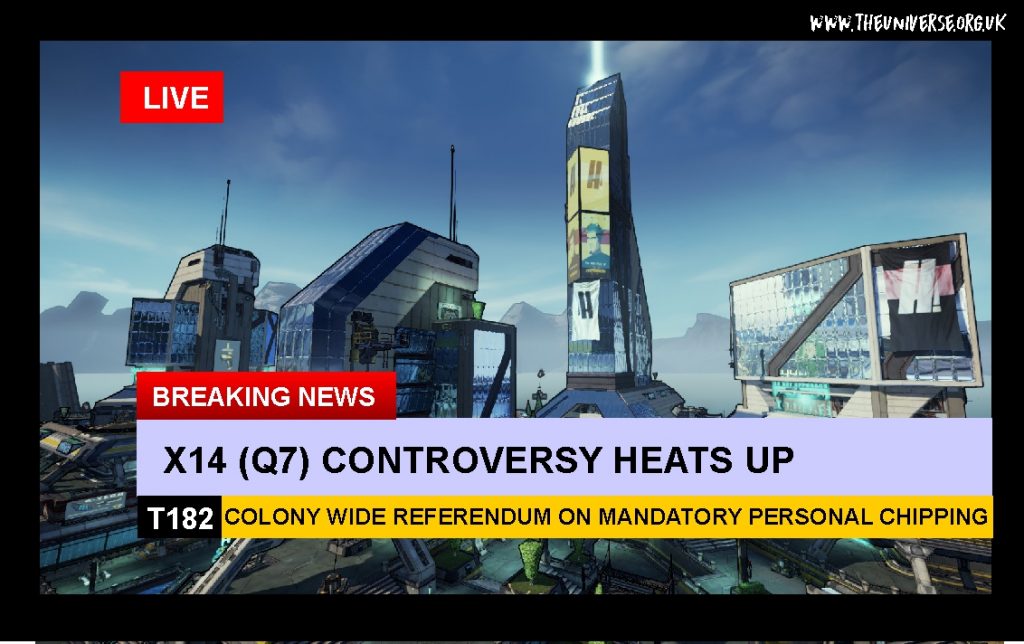 Proposals to require all colonists to have security chips embedded in their bodies are causing controversy and deep divisions on X14.  The ruling Colonial Council spokesperson said “If people have nothing to hide, then they have nothing to fear.  This will make everyone safer, obviously!” 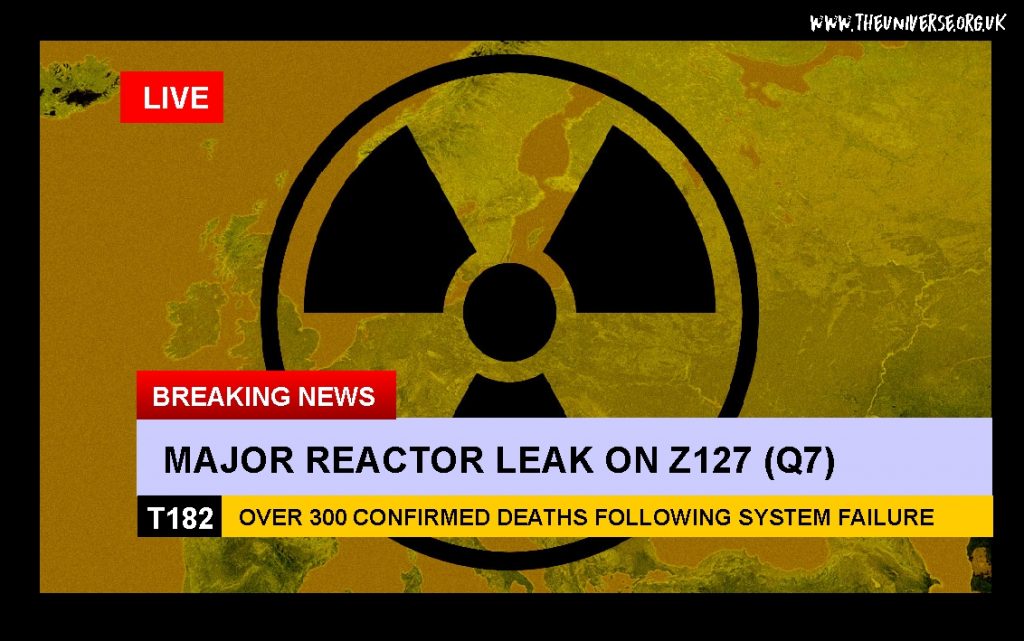 A sudden fusion core containment leak on Z127 has cause multiple casualties.  The colonists are engaged on a massive (and expensive) cleanup operation in order to save their colny. 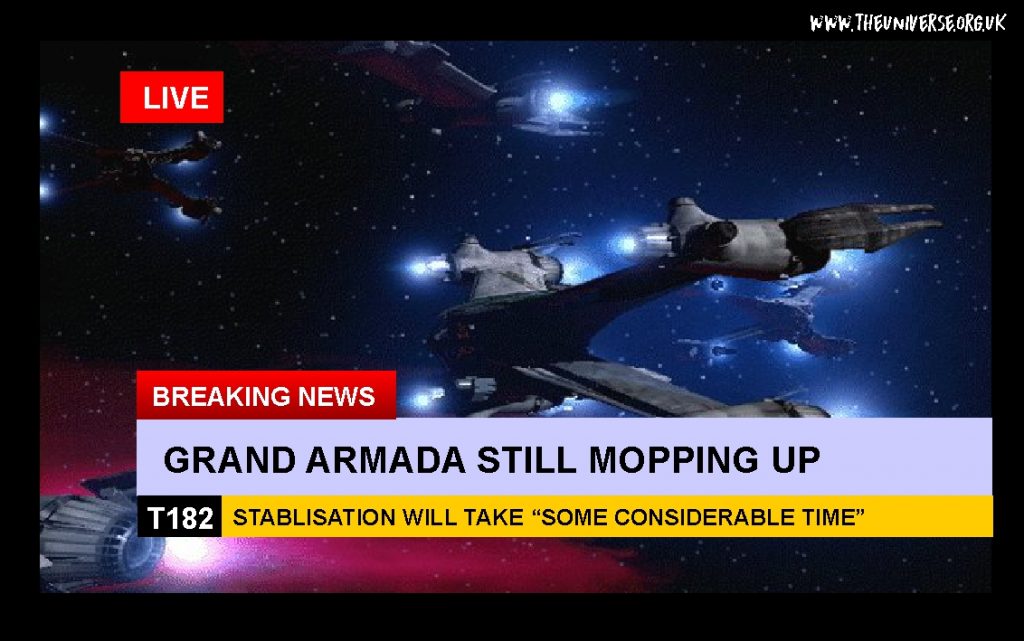 Reports are coming in from Quadrant Zero of progress in HEBSPace of the Grand Armada.  Whilst the HEB have been militarily defeated, their civilisation is still under investigation and the Fleet is considering stabilisation options with regard to The Chosen and their discredited Priesthood.