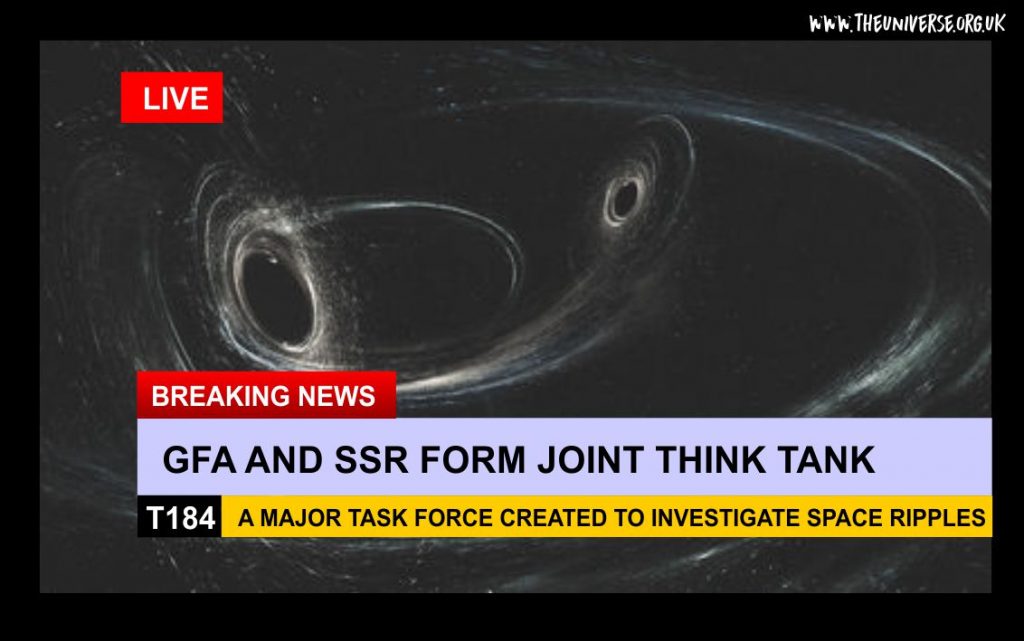 Following reports of mysterious ‘Space Ripples’ across Quadrant 7, government scientists from both the GFA and the SSR have combined to form the Joint Insight Team To Investigate Ripples. 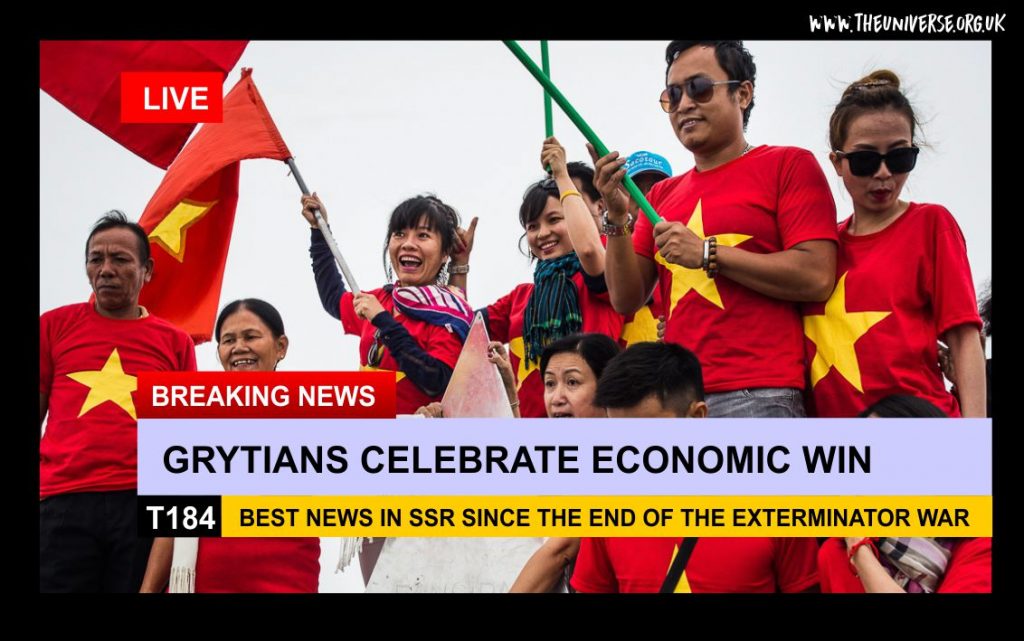 After many years of effort, GRYT in Q7 has finally achieve ‘Colonial Capital’ status, a level it lost as a result of the economic effects of the Exterminator War, and various conflicts since.  Many on Gryt blame earth for the economic problems, but the SSR Quadrant Government remains optimistic that such issues with never arise again. 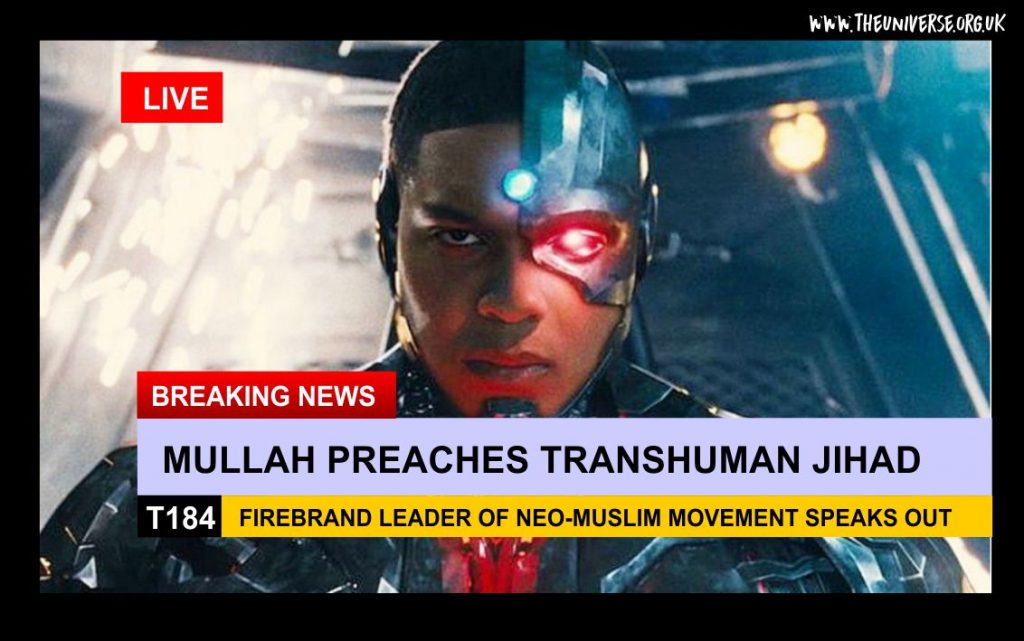 Mullah Mobeem77 has been gaining a significant following, particularly on Draconis (Q7) arguing that Trasnhumans are the Beloved of Allah and represent the next stage in the development of the true believers.  They also argue for a Holy War on unbelievers and ‘naturals’ who do not accept the innate and holy superiority of the transhuman ‘species’.  Mobeen77 has been highly critical of the New Republican Government  on new Draconis who, they claim, has ‘sold out’ their transhuman heritage. 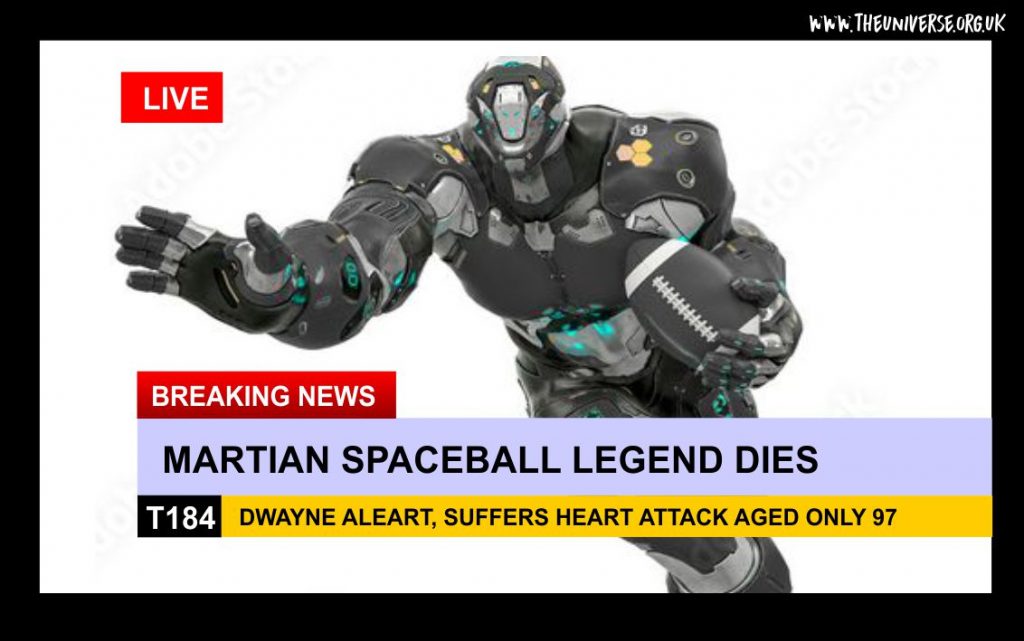 Veteran of major Spaceball series over a period of 30 years and a much respected Martian celebrity Dwayne Aleart was in semi retirement living on Frunz (q7), and still playing in interstellar contests in Quadrant 7 from time to time.  Sportball fans will miss him greatly. 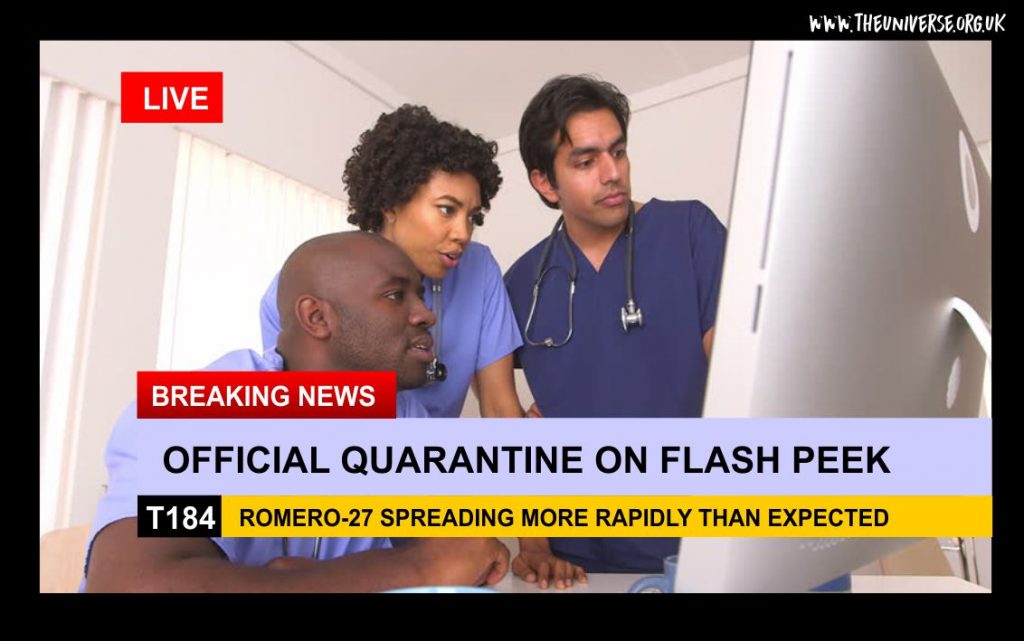 Reports from Flash Peek (Q7) show the spread of ROMERO-27 has accelerated, causing emergency security measures to be put in place in a number of cities on the planet.  The local planetary givernment has announced that it reluctantly putting in place a temporary planetary quarantine while the medical emergency persists. 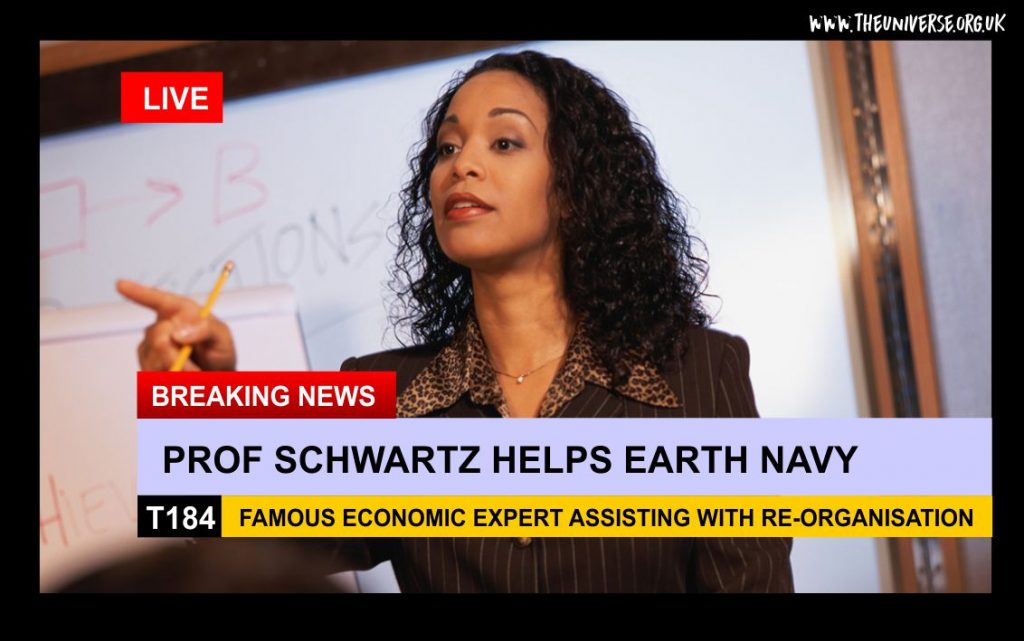 Gerogi Schwartz, one of the Earth Empires formost Economists is reported to be helping the Imperial Navy in Quadrant 7 with some logistical and organisational issues that have been identified recently.  In typical fashion, the Earth Navy has offered little comment on the precise nature of their ‘reorganisations’. 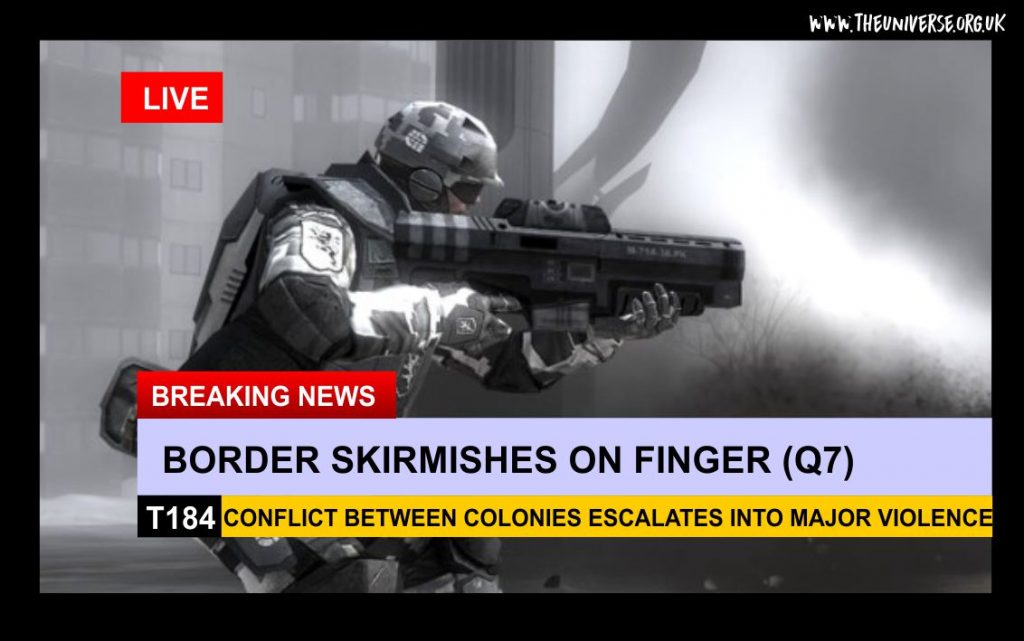 Tensions between colonist groupings in Finger (Q7) have erupted into border skirmishes involving armoured vehicles and artillery.  Losses are claimed to be heavy on all sides.