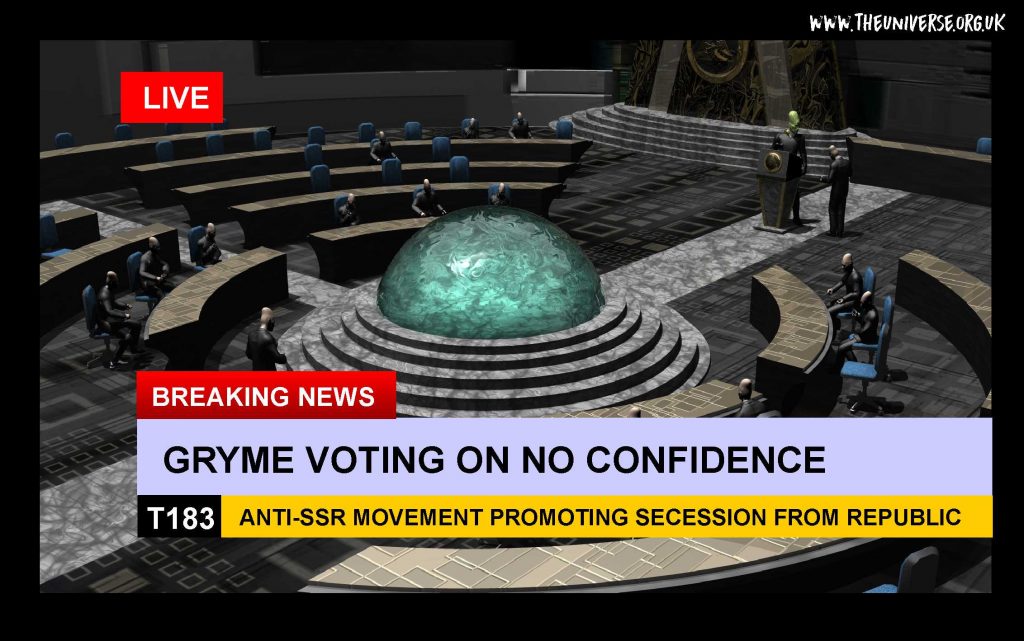 Following a growing campaign of dissatisfaction within the planetary local government with the SSR Quadrant government, there are increasing calls to review the planet’s membership of the SSR.  Groups calling for ‘Ssexit’ are claiming that they need to take back control of their foreign policy, and are blaming poor economic growth on membership of the SSR.  There has also been a growth in the consiparcy theory belief Quadrant Governor isn’t human but robotic, and is under the control of robotic AI ‘secret masters’ back in Quadrant Zero. 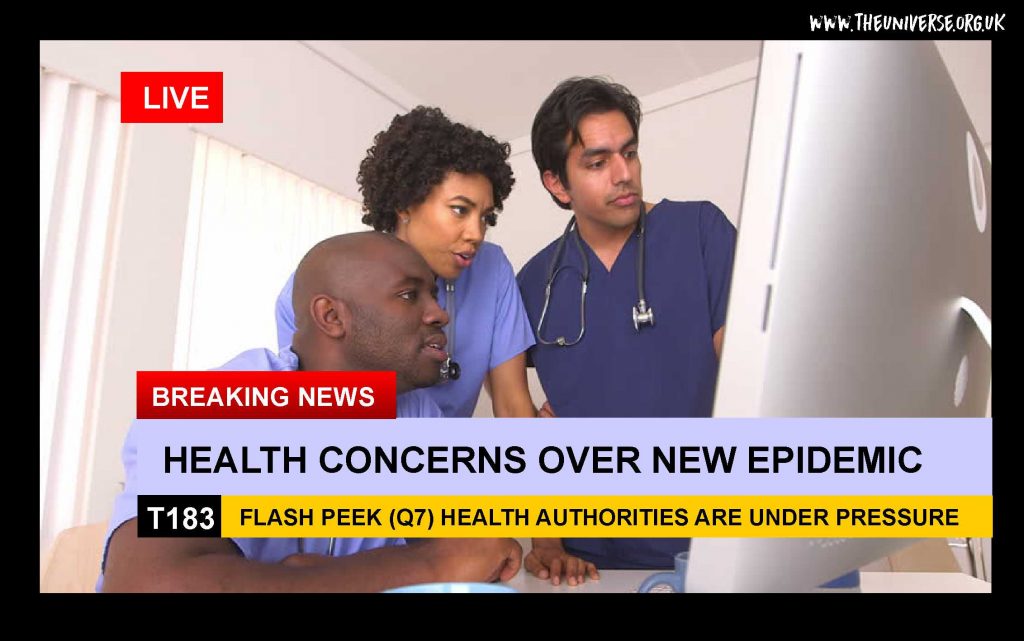 An outbreak of a mutated strain of the rare disease known as Romero Syndrome.  The new strain, classified as Romero-27 causes unpredictable behavioral changes – sometime resulting in uncontrolled violence and other extreme variations in the victim’s biome.  Incidents are spreading across Flash Peek, though local disease control measures have so far prevented its transmission off-world.

The leader of the violent extremist group on W3 the Free People’s Army (FPA), Agatha Von Rücksichtslos has been arrested by Venerian Special Forces following a daring raid on her remote mountain base.  The raid netted the infamous leader plus a significant number of her senior leadership.  The FPA had been a continual nuisance to Wolfer peacekeeping forces on W3 during their period deployed there, causing many casualties among Wolfer security forces, as well as damaging vehicles and infrastructure. 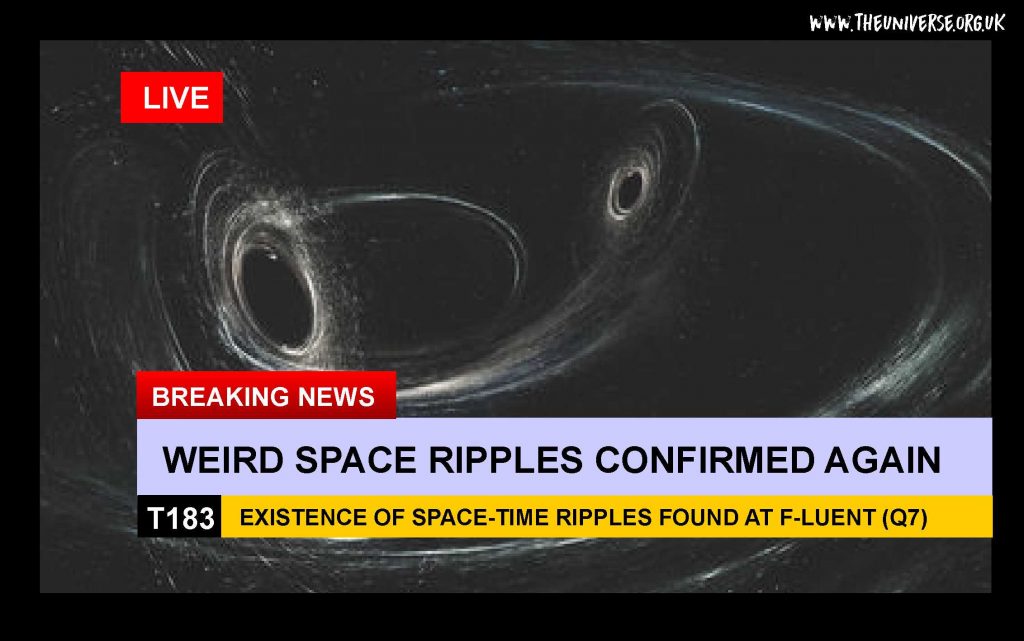 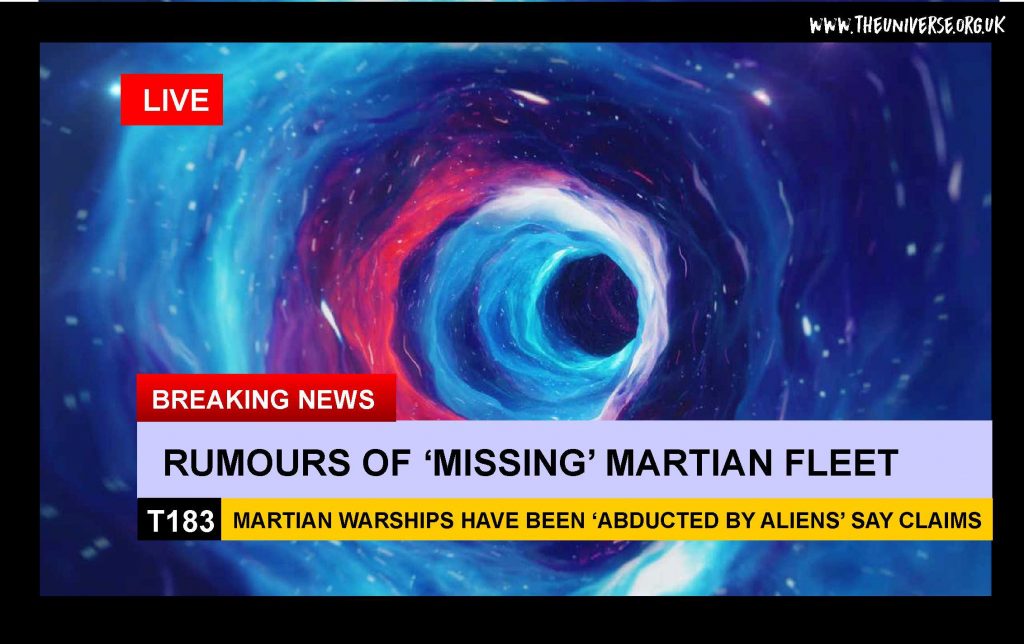 Conspiracy theorists in Martian space are circulating a growing rumour that significant parts of the Mars Space Navy has been ‘abducted by aliens’.  Whilst such claims are usually dismissed, in this case a number of MSN warships have not been seen for a while and have been away from their duty stations for much longer than usual.  In particular Task Force 7.1 seems to be mentioned repeatedly in these stories.  So far there has been no comment from official sources on this. 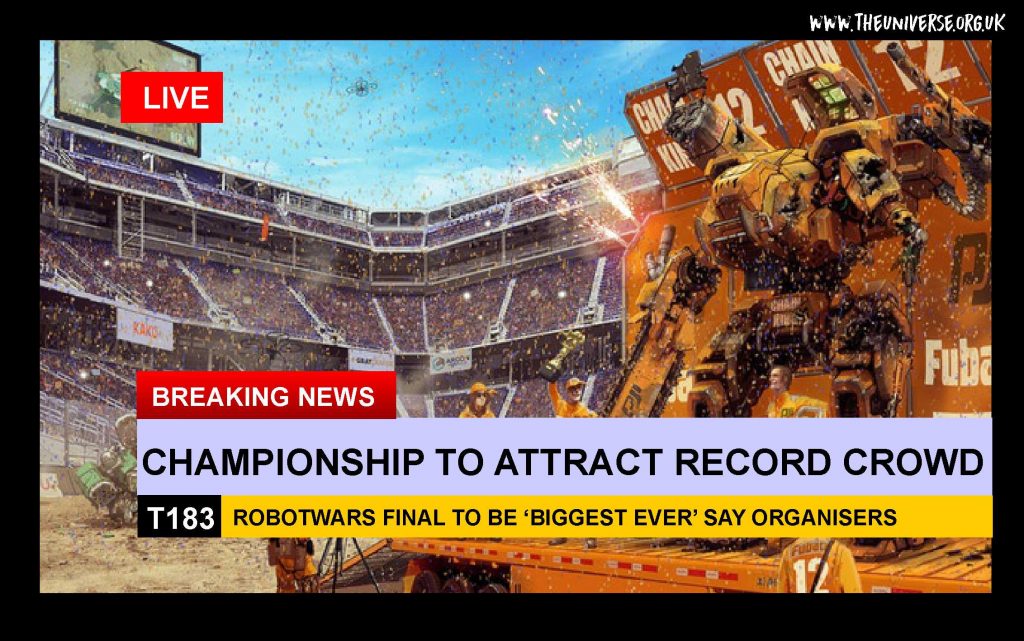 DC Robotwars competitions have become increasingly popular in recent years, and the 3228 Finals to be held on Big Red this year to set to attract record crowds with fans travelling for weeks to attend.  The Interstellar DCR Council (organisers of the event) are expecting up to 500,000 in person attendees at the live final.