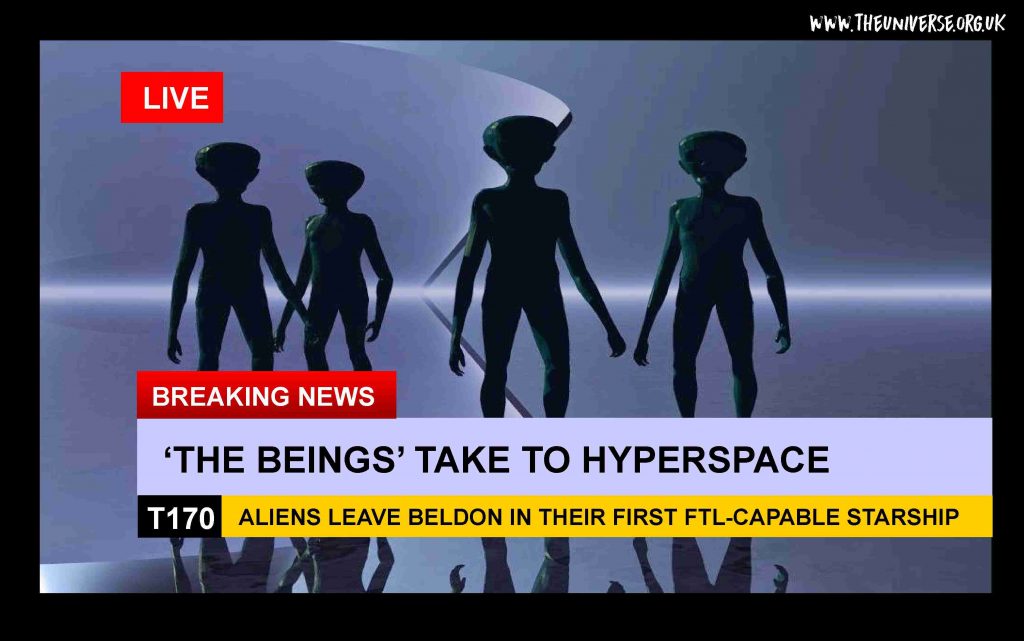 Representatives of the alien refugees of Beldon (Q3), leave their new home on their first FTL flight. 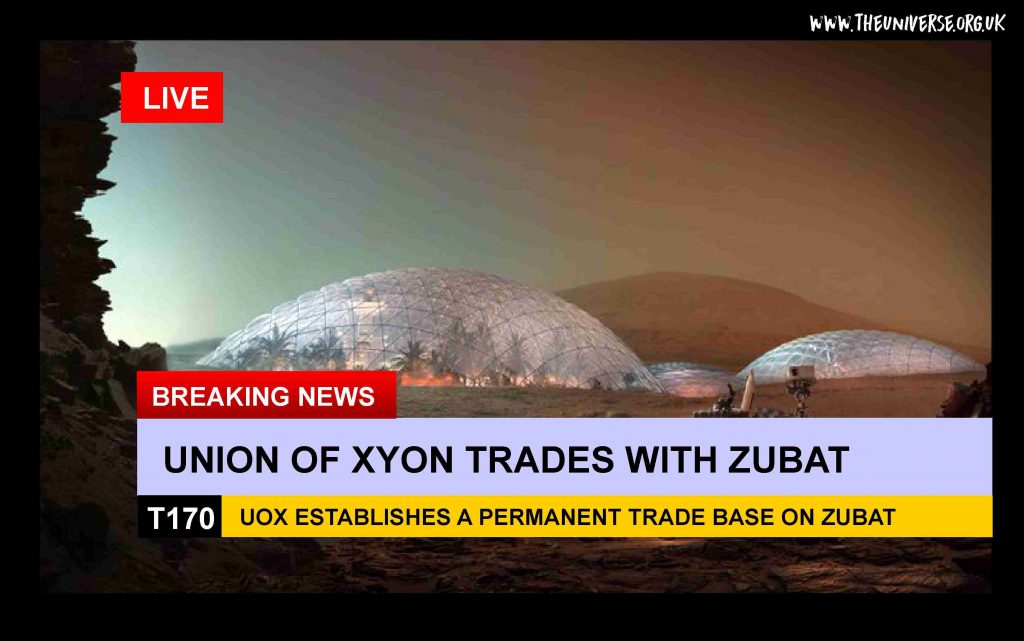 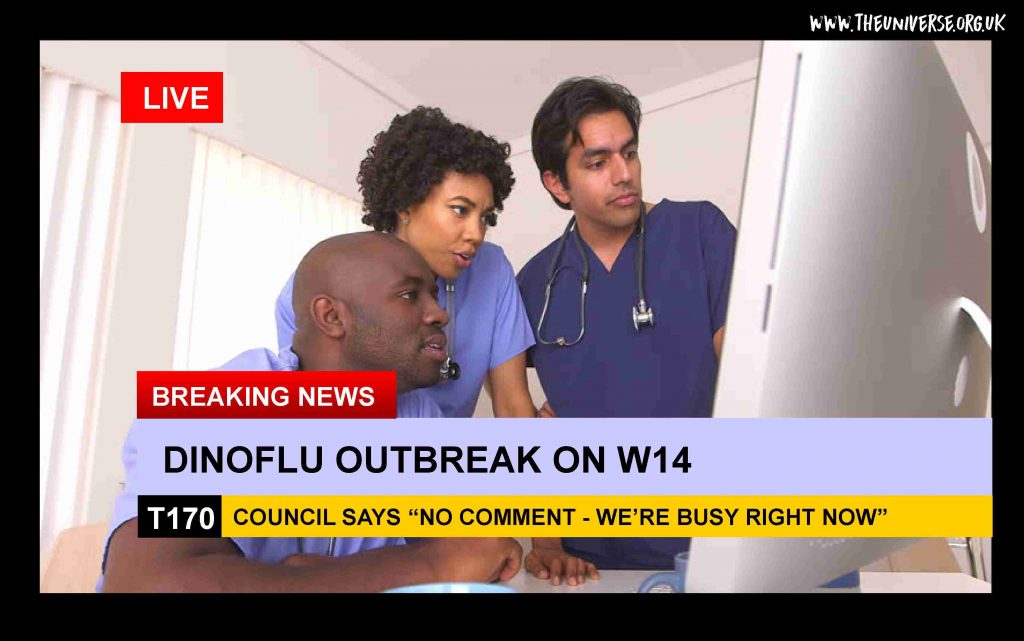 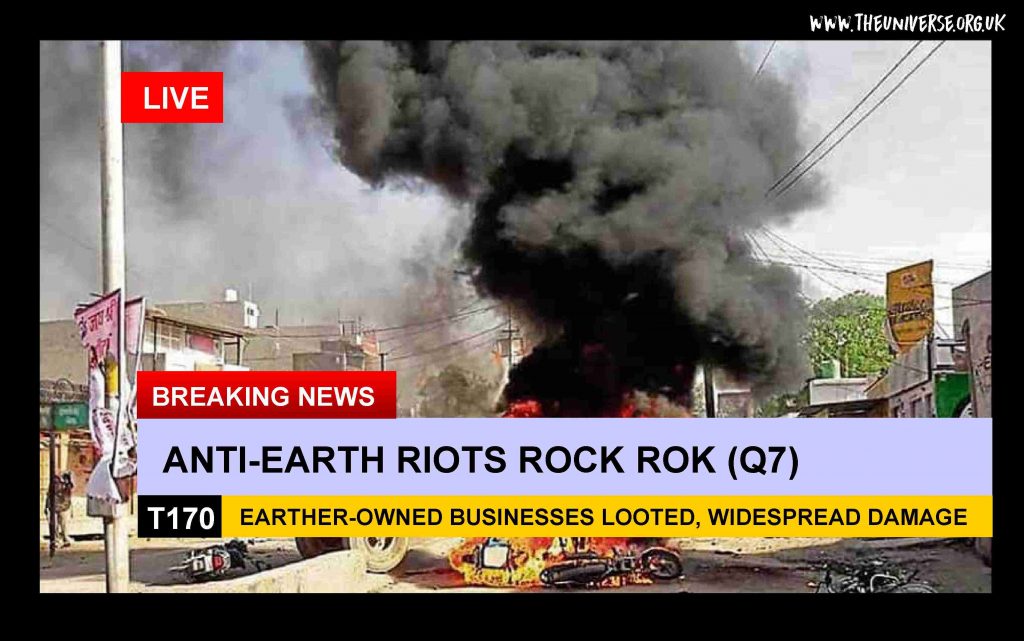 The Earth Empire has never been so unpopular, especially on Rok Q7.  Some are using the stories of Earther Naval intervention in the system some 20 years ago, but many believe this isn expression of wider anti-Earth feeling across the Venerian Republic. 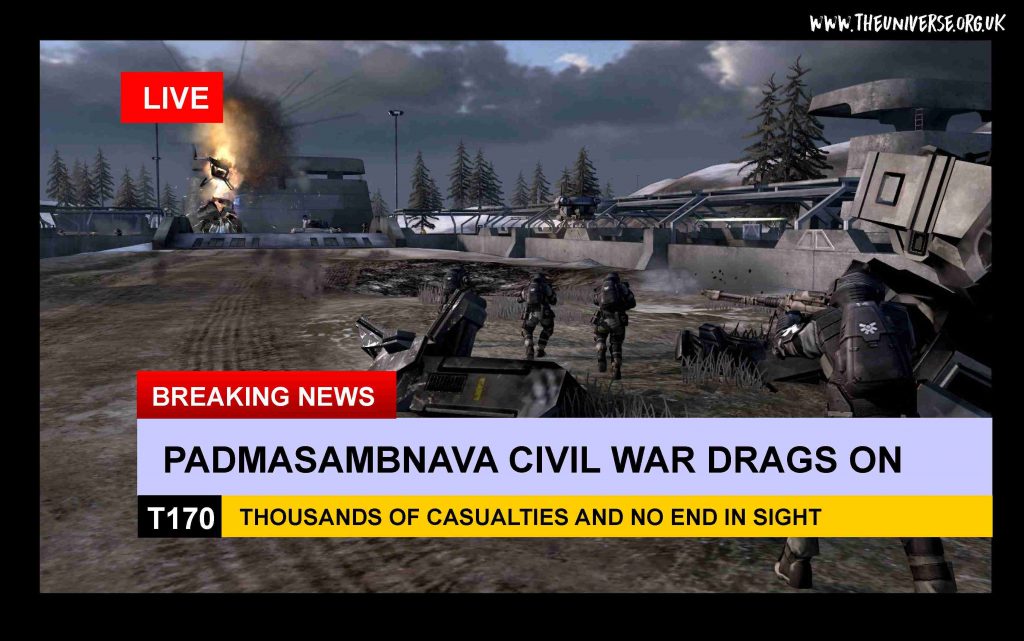 Much of the fighting has been indecisive as neither side seems able to gain the upper hand in sometime vicious fighting, both with trained forces and bands of armed civilian colonists.  Reports are coming in of of atrocities committed by both sides.