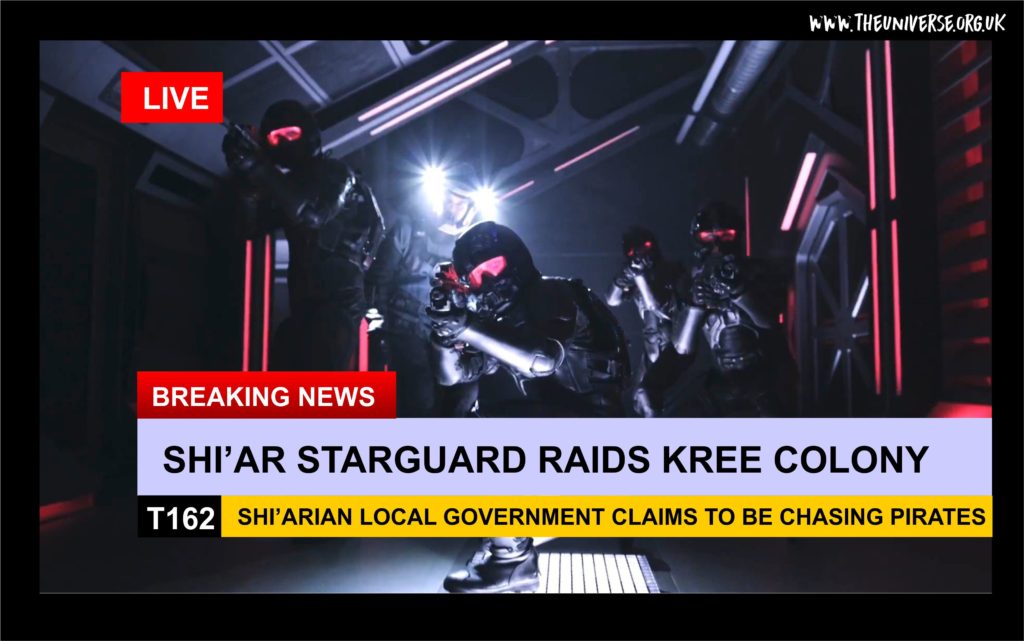 A number of armed merchant ships belonging to the Shi’Ar Starguard raided the colonies on Kree a few days ago.  The Kree claim this was an act of outright piracy, but Official Shi’Arian Government press office claim that this was in pursuit of space pirates who had been using Kree as a base of operations.  The Shi’Ar removed considerable quantities of materiel from the Kree colony as ‘evidence’, though no arrests were made on this occasion.  President Lilandra was unavailable for comment as she is en route for Wolf 359 to meet King Stabilo. 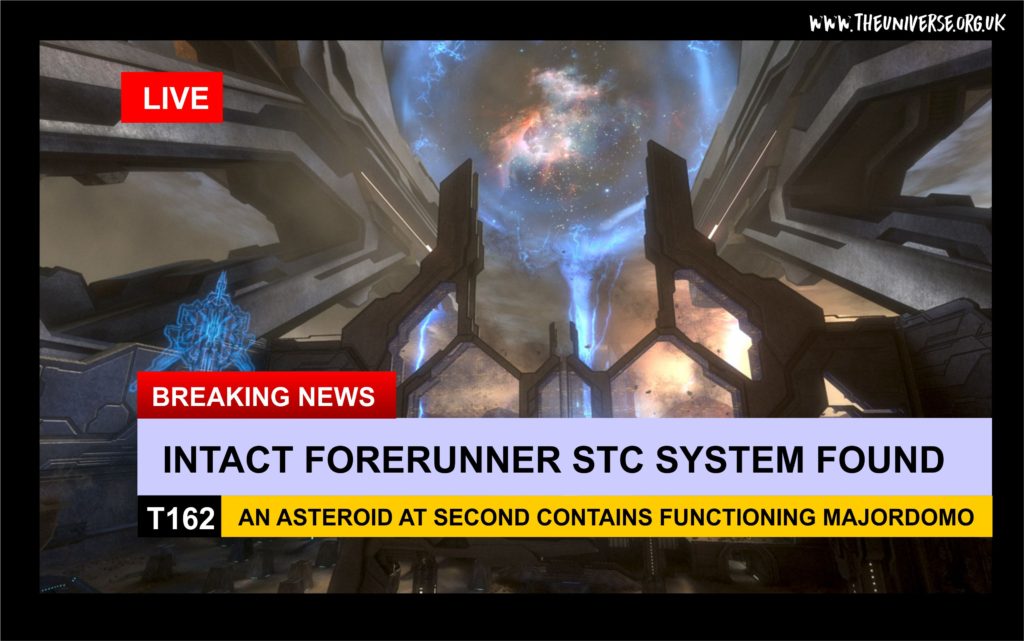 IFF reserachers have uncovered an intact navigational computer system in the Second system – one of the original Forerunner homeworlds.  They have been quick to point out that this system is 100% totally not sentient and have asked all non-IFF registered vessels to say clear of the system for the time being.  Sensitivities are heightened following the destruction, by a Martian fleet, of a similar system in the Mystery system some years ago.  Researchers clearly with to avoid a repetition of that misunderstanding. 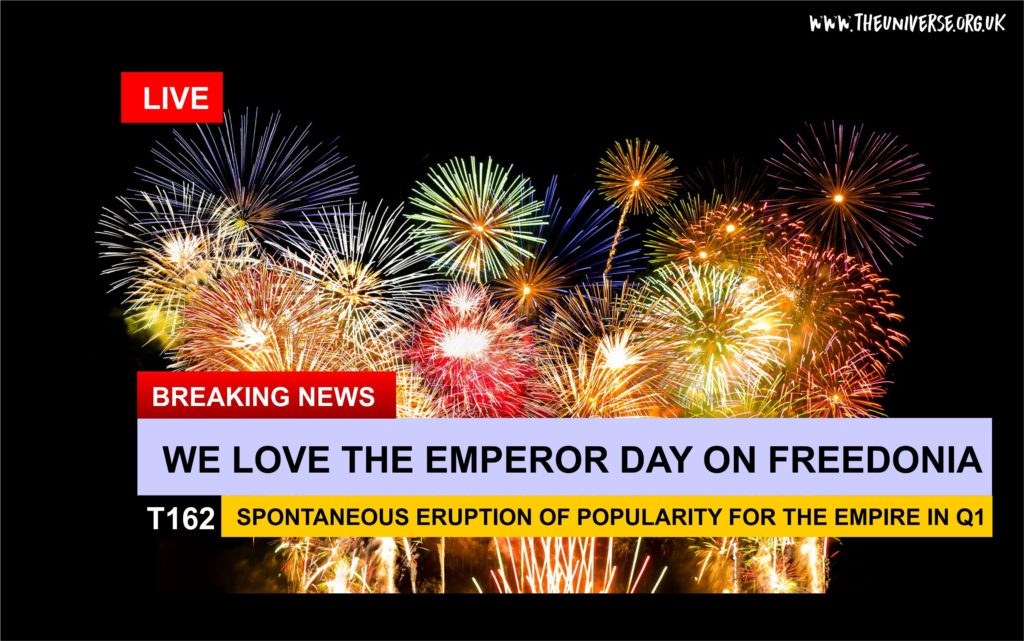 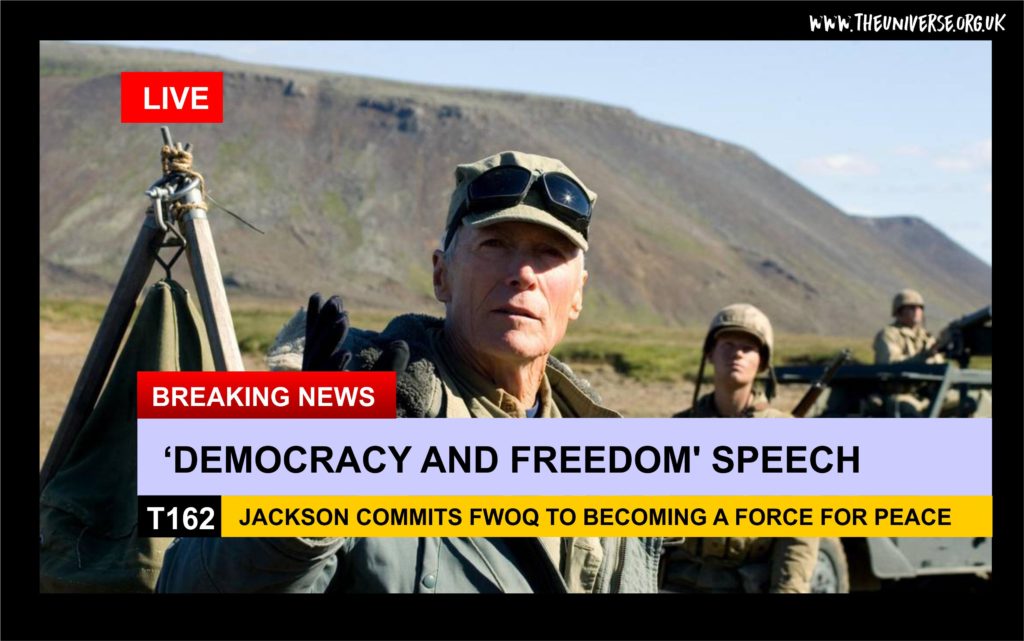 Popular President Jackson of the Federated Worlds of the Outer Quadrants has been positioning FWOQ as an honest broker for peace in Quadrant 1 (and to an extent in Quadrant 8) – an initiative which appears to be paying off as more independent worlds are looking set to join FWOQ. 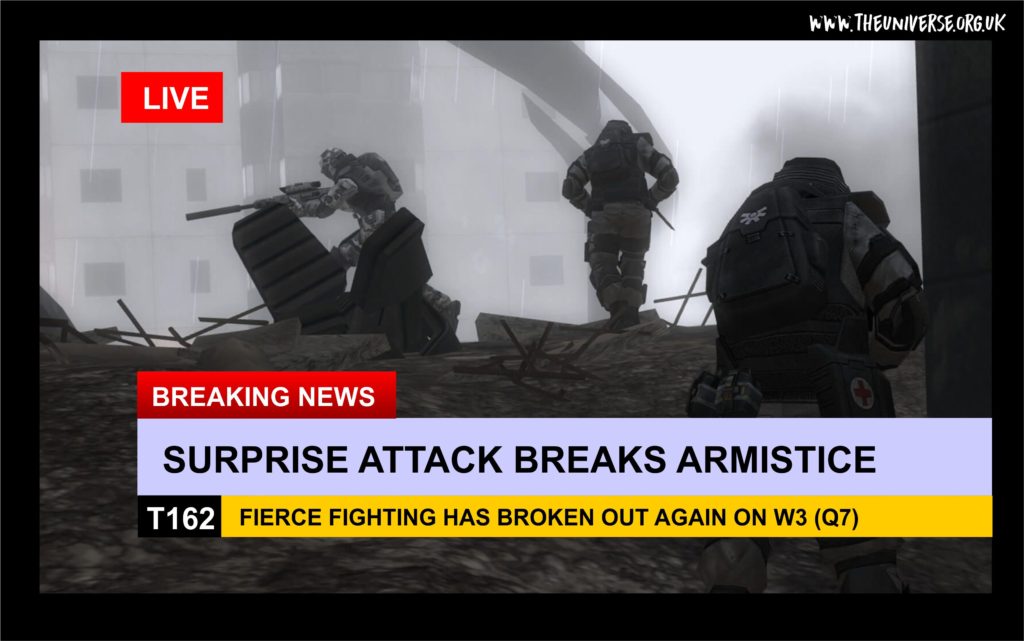 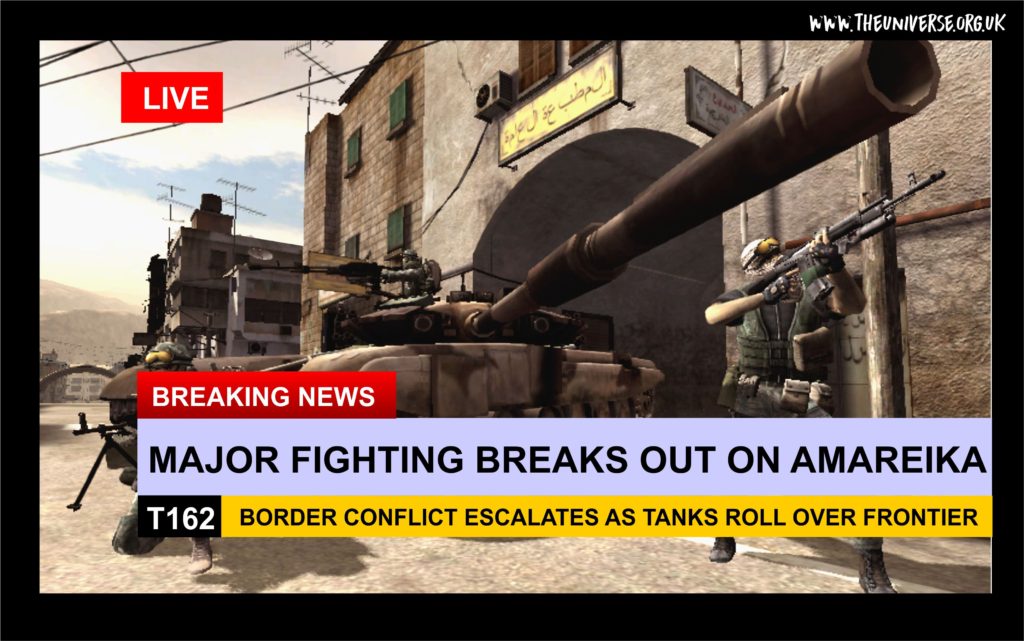 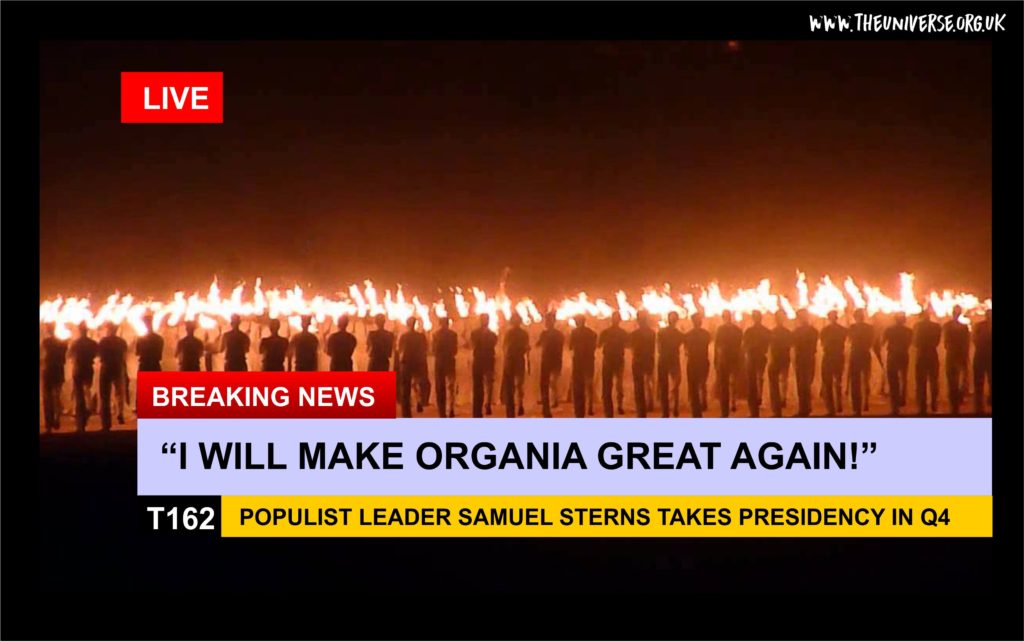 Newly elected President Stern has come to power on a wave of nationalistic and jingoistic rhetoric.  Organia has had its political turmoil in the past, and observers are wondering if this new administration will improve things.