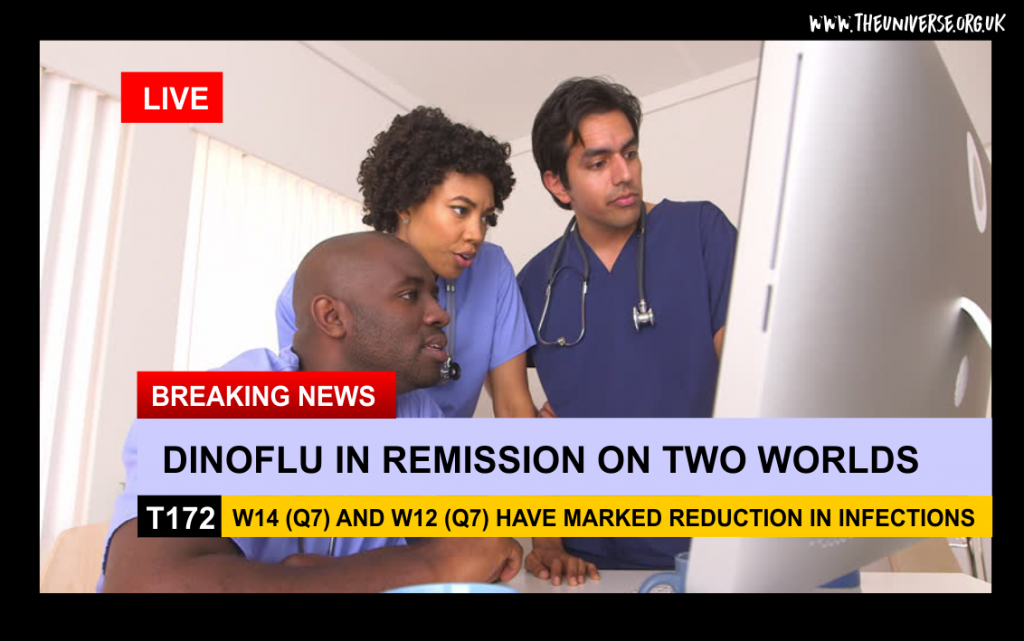 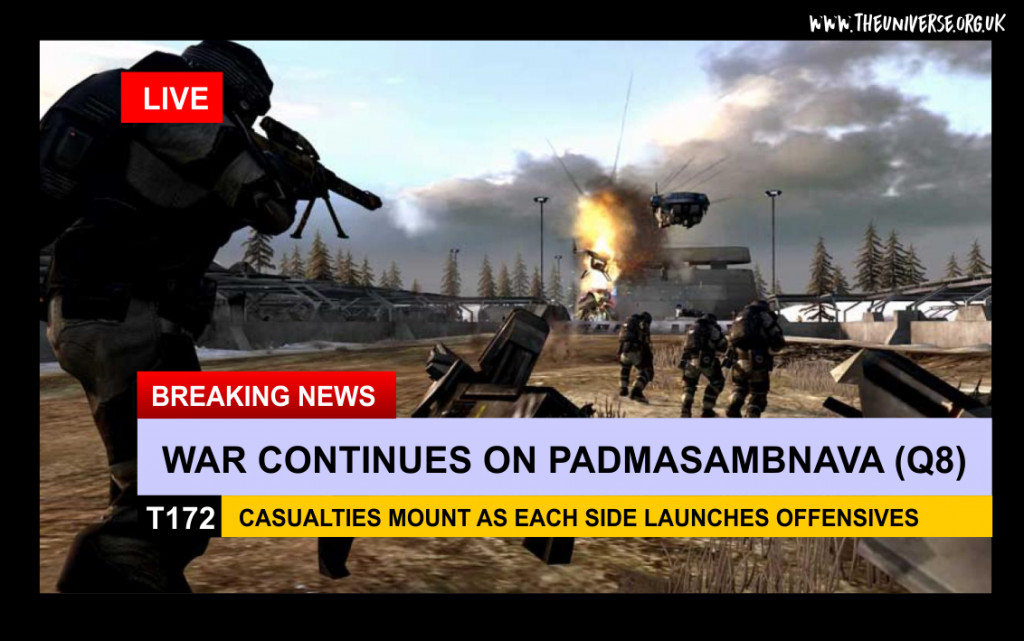 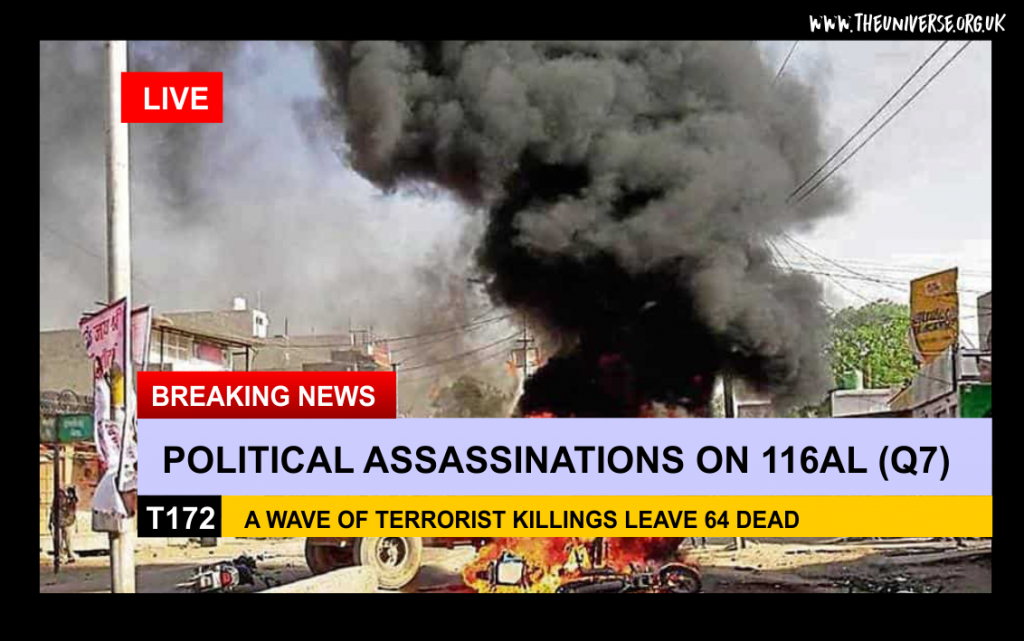 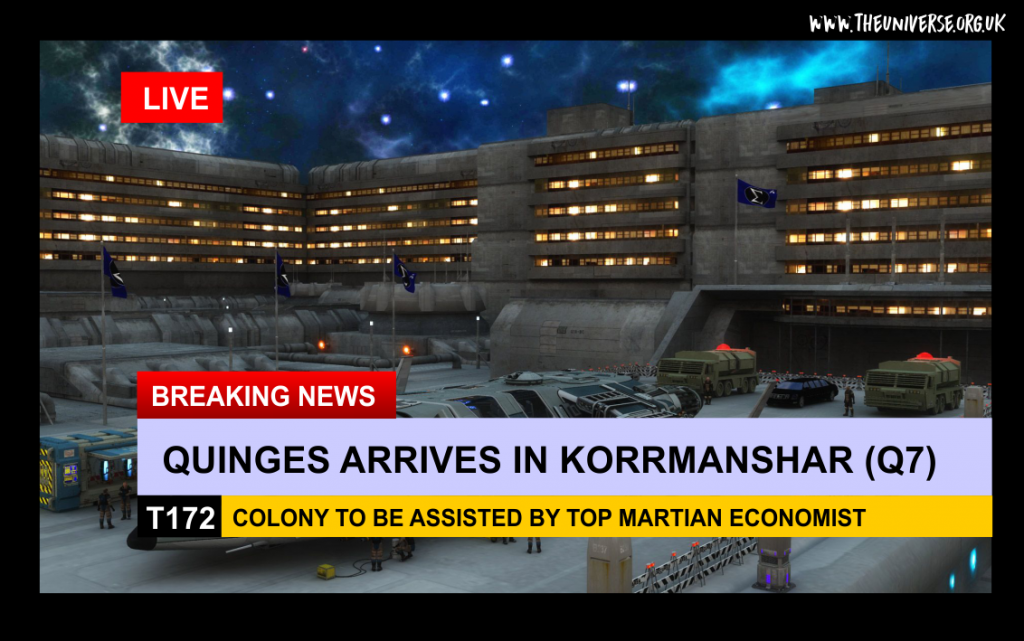 The famous Martian economist M. Jaynard Quinges, who has been in the quadrant for a while now, has arrived in Korrmanshar with the remit to review and overhaul that world’s economic performance.  Based on their track record, this will definitiely be a shot in the arm for Korrmanshar! 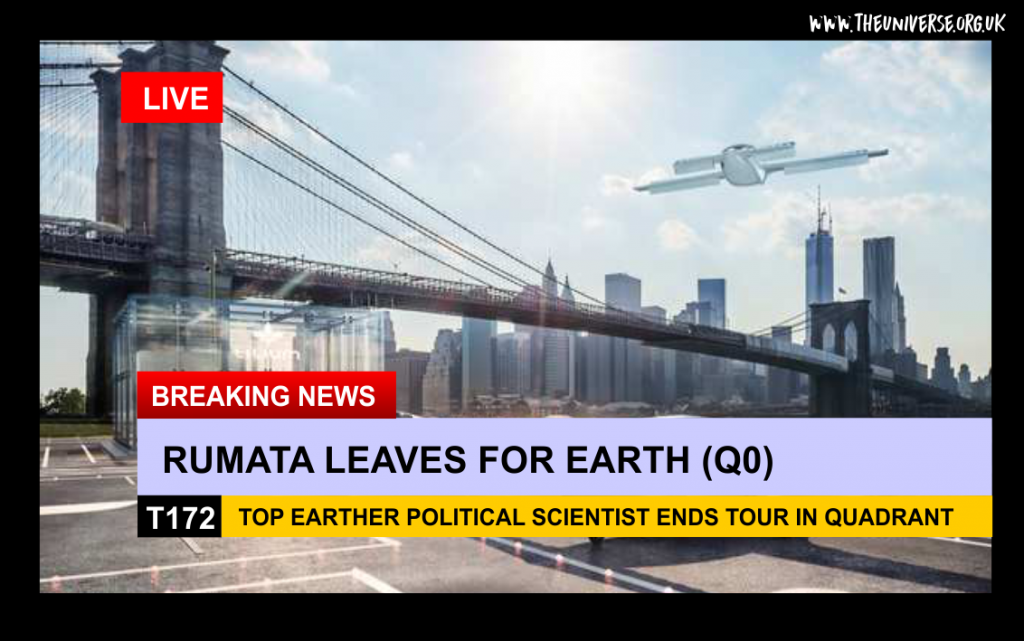 The renowned Earther political scientist Anton Rumata said farewell to Quadrant 7, as they have set off back to Quadrant Zero to take up a new role on Earth.  At present there is no news of any replacement, and the official statement said “Anton Rumata has made a significant contribution tot he wellbeing of the Empire’s colonies in this quadrant, and he leaves us in the knowledge of a job well done”

Election fever continues in Q0, and the pre-election polls are making it neck and neck for Alphie.  Will the Hexagon see a change this year? 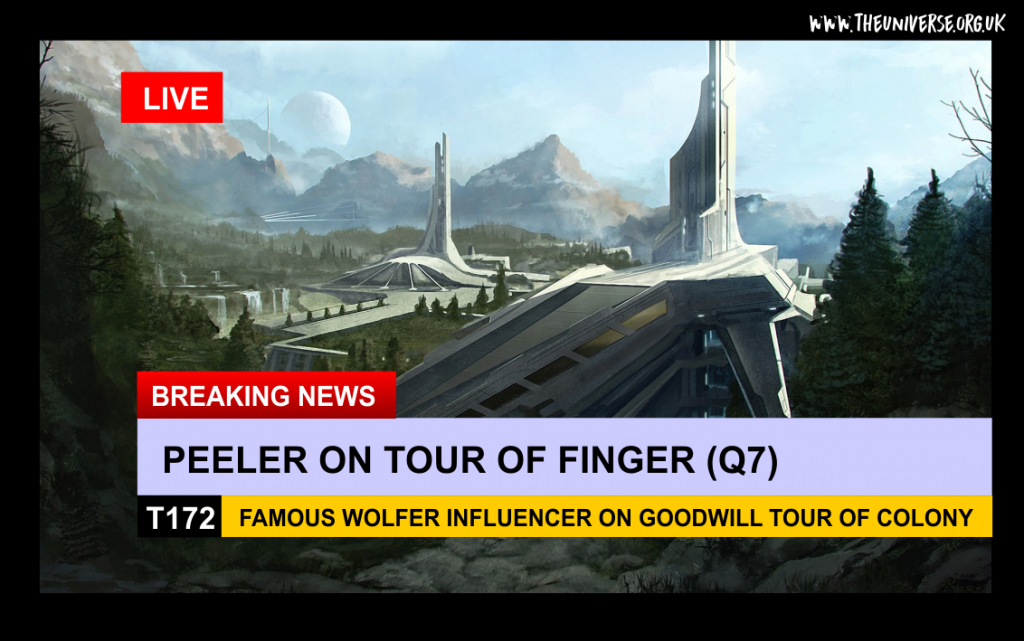 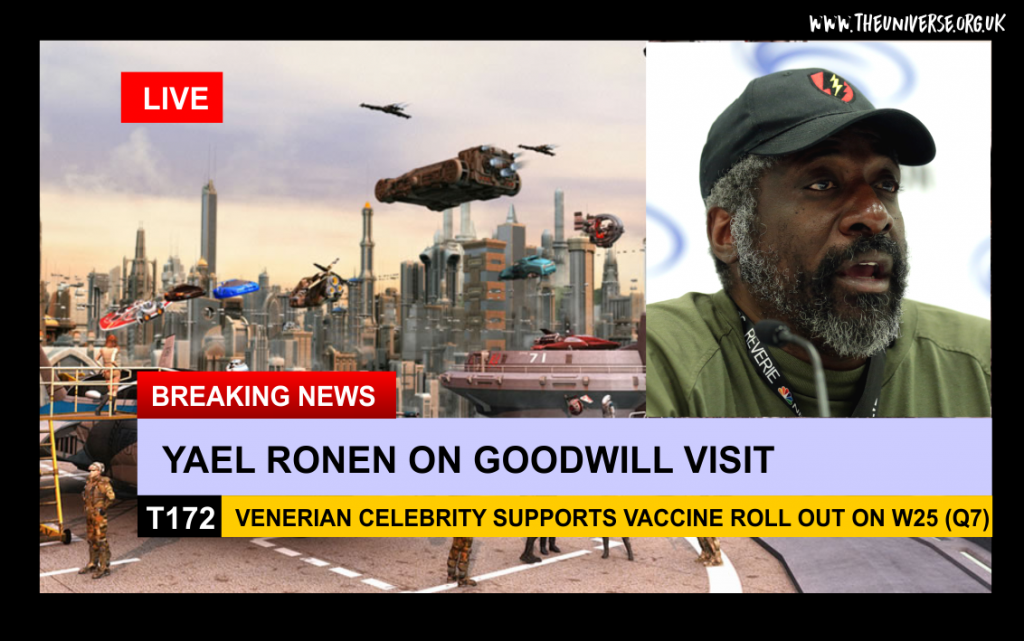 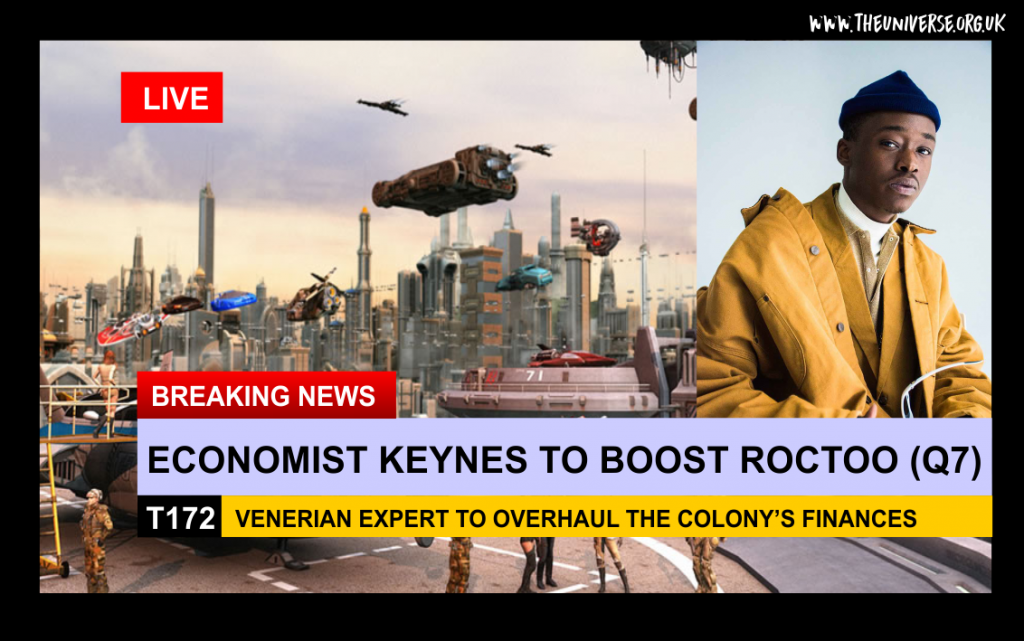