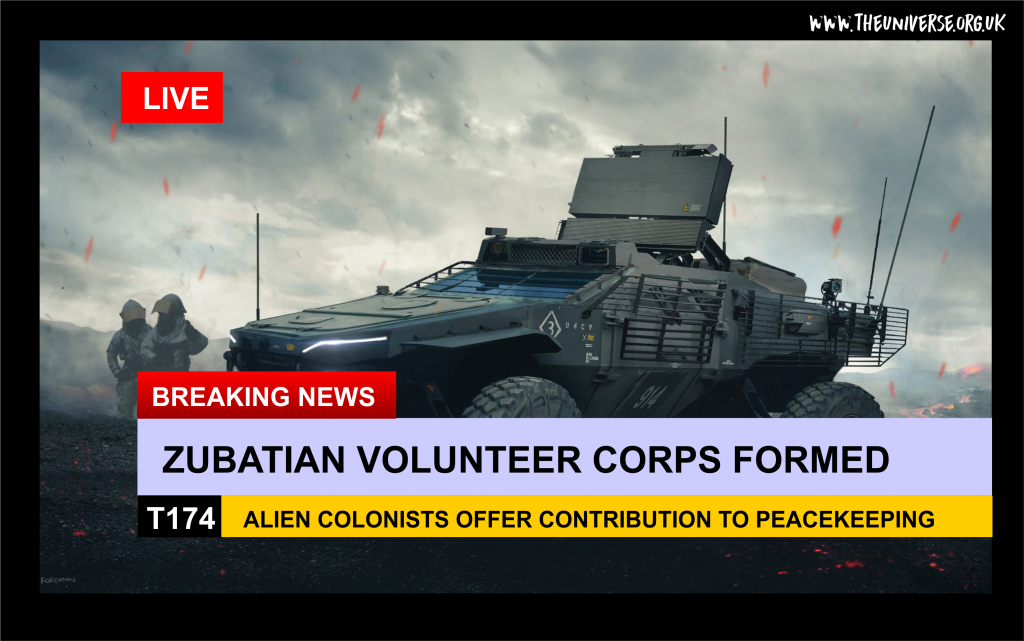 The alien colonists in Q0 have formed a volunteer corps that has offered itself to support peace and humanitarian aid. 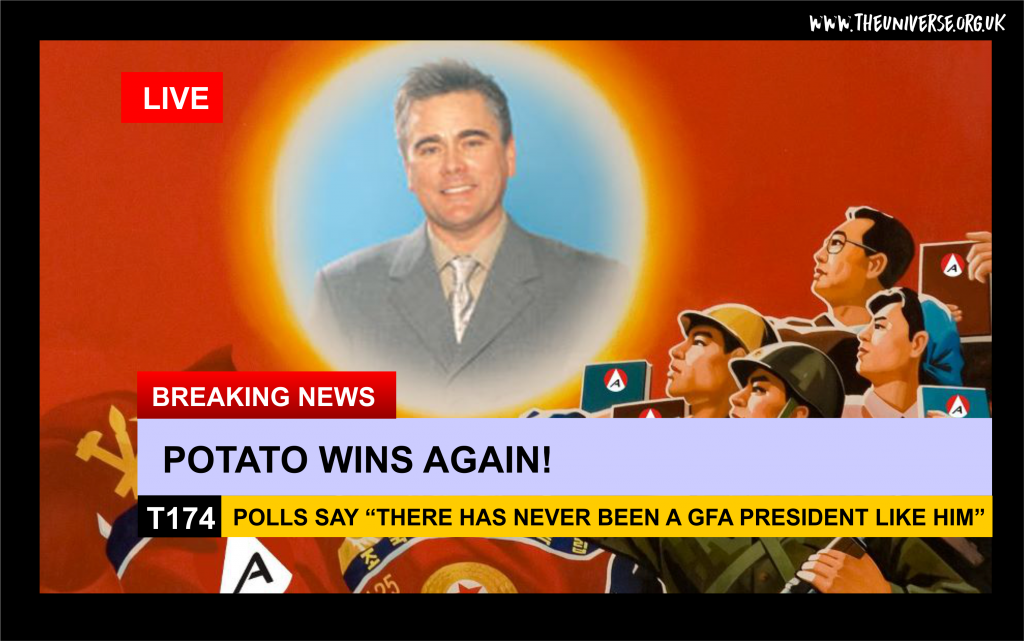 Despite a growing controversy over the vote counting in Quadrant 7, the Hexagon has officially gone to the longest serving GFA President ever, Alphie Potato. 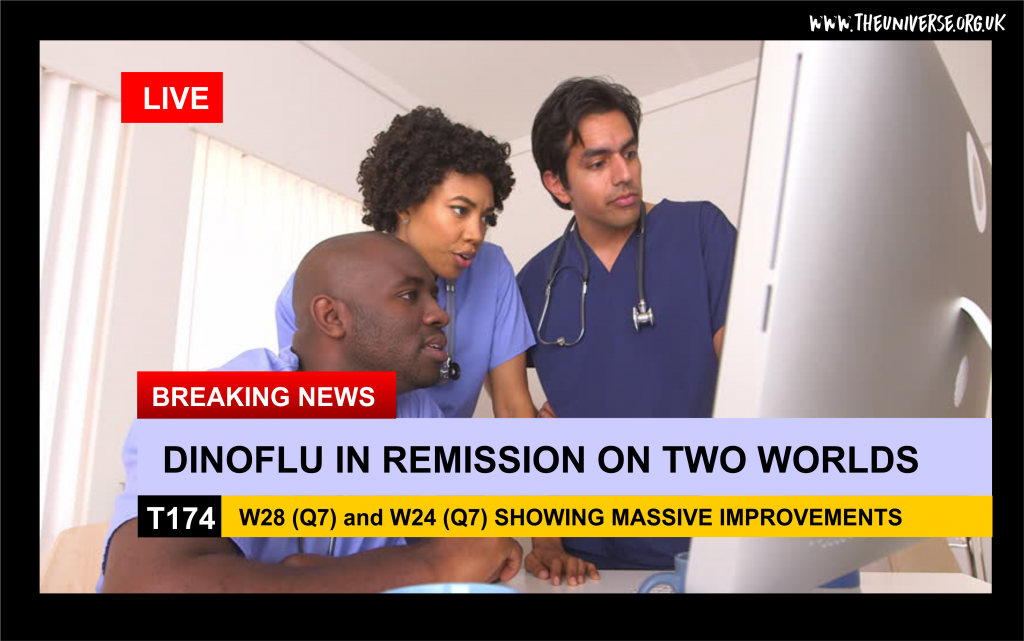 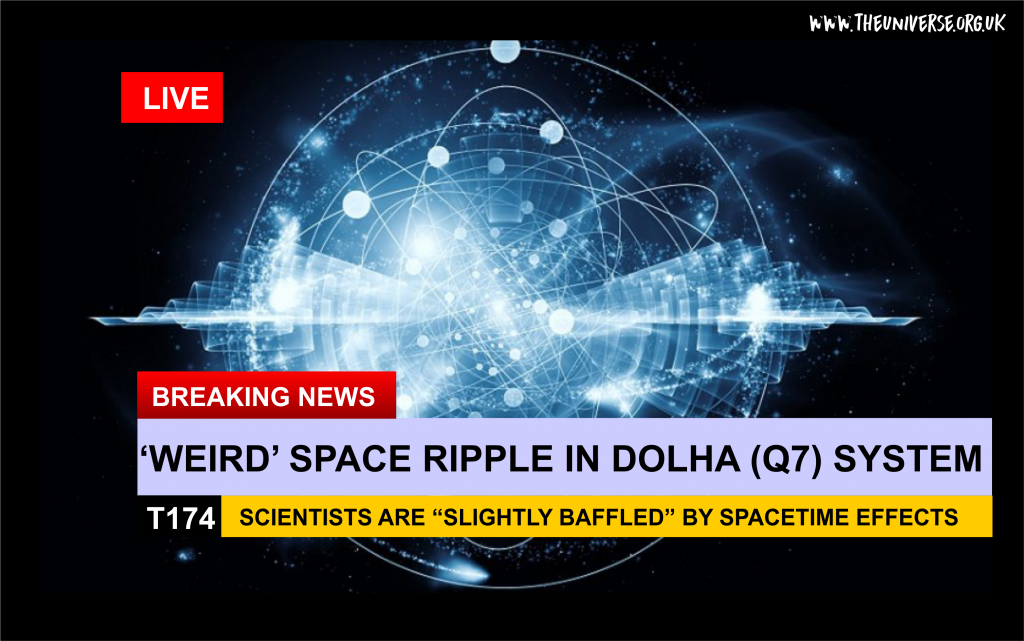 Some scientist believe this might be related to a similar effect report a while ago in Quadrant 0. 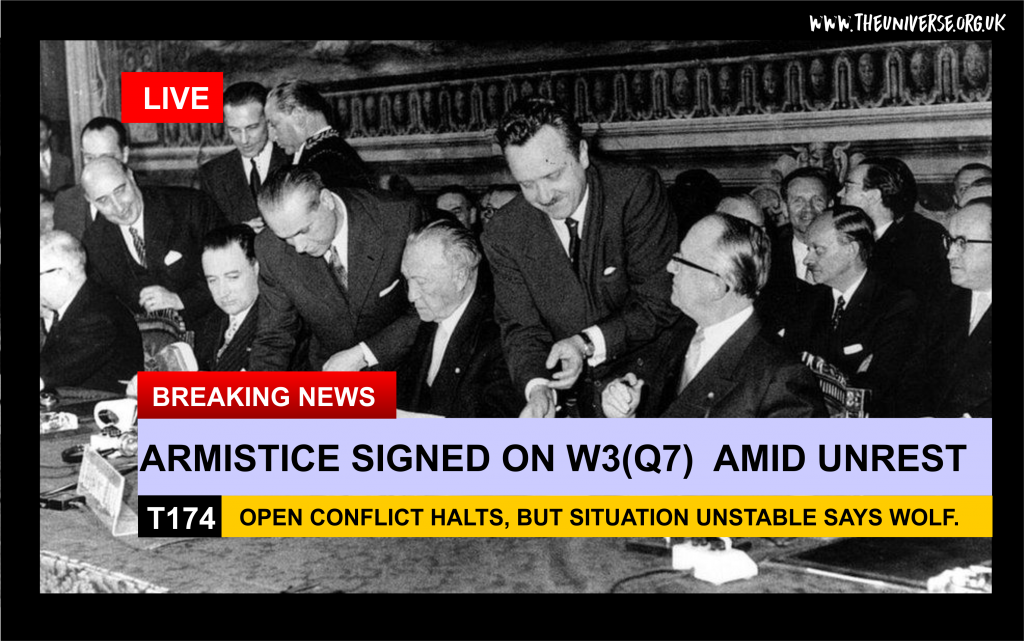 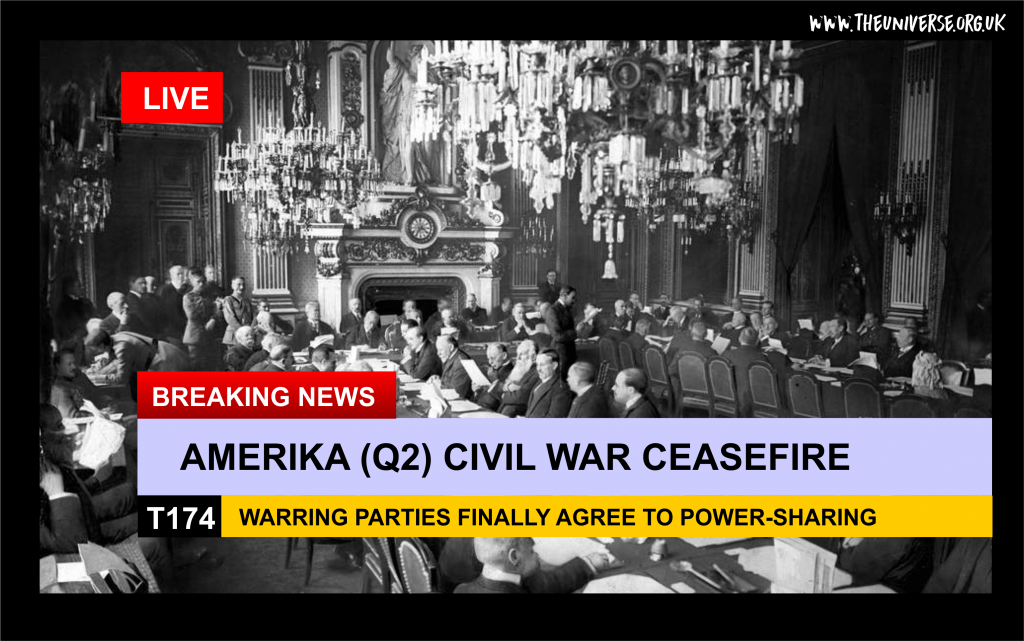 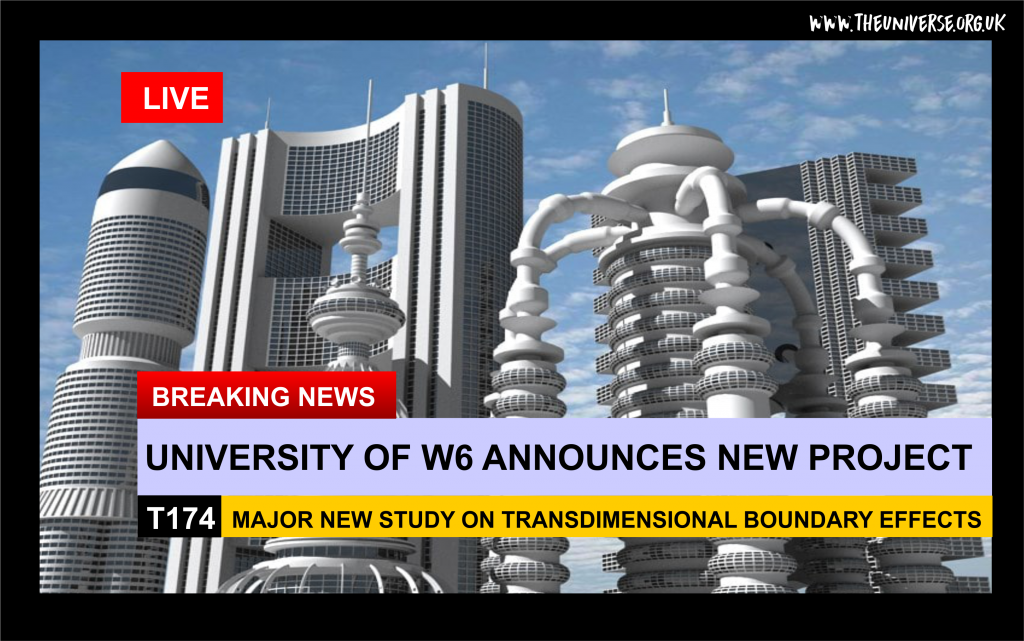 Despite concerns voiced by a number of independent scientists, the University assured staff and students that there was virtually no known way there could be a resonance cascade effect as a result of their experiements. 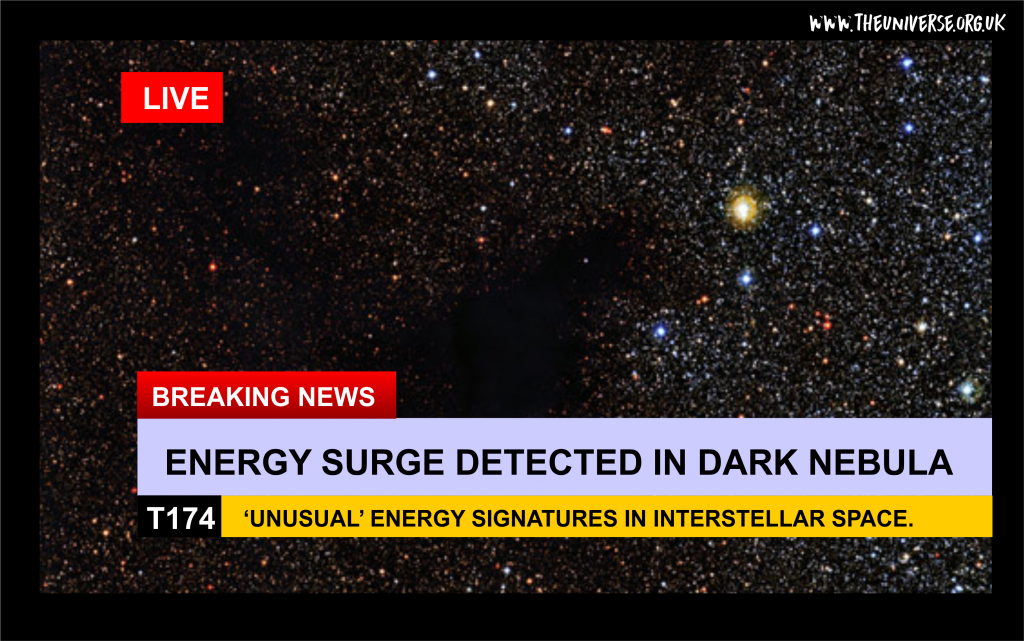 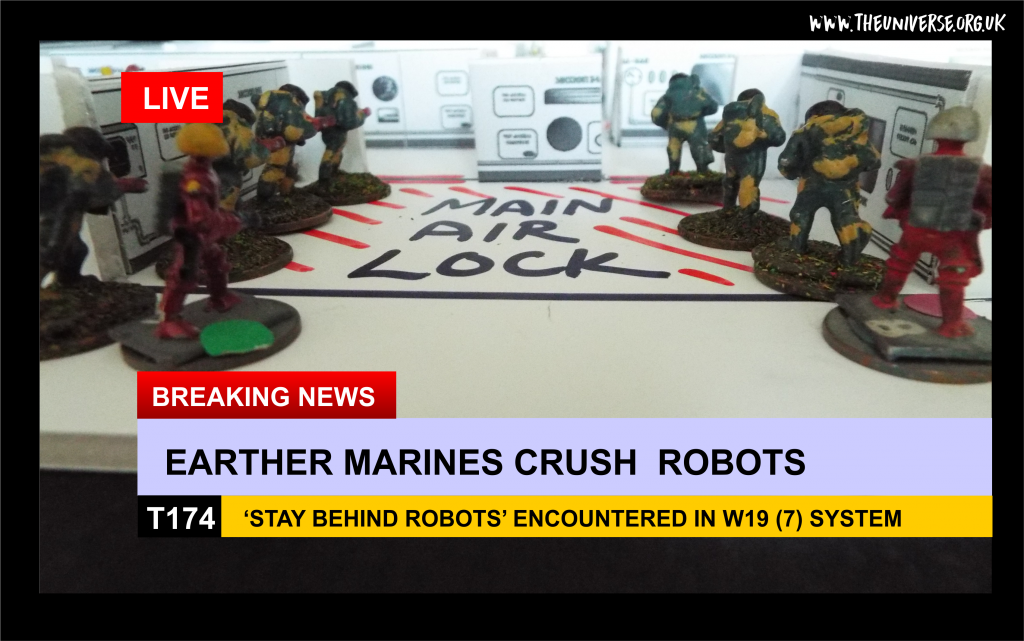 According to an Imperial Navy Statement: “Earth scouting forces identified and destroyed a small remnant of Exterminator robots in an undisclosed location in Quadrant 7. The event was contained and no ongoing risk has been identified”.