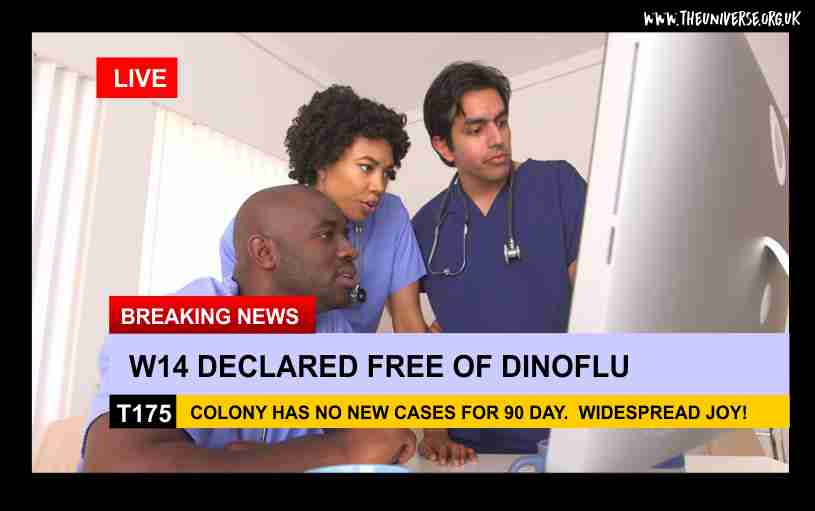 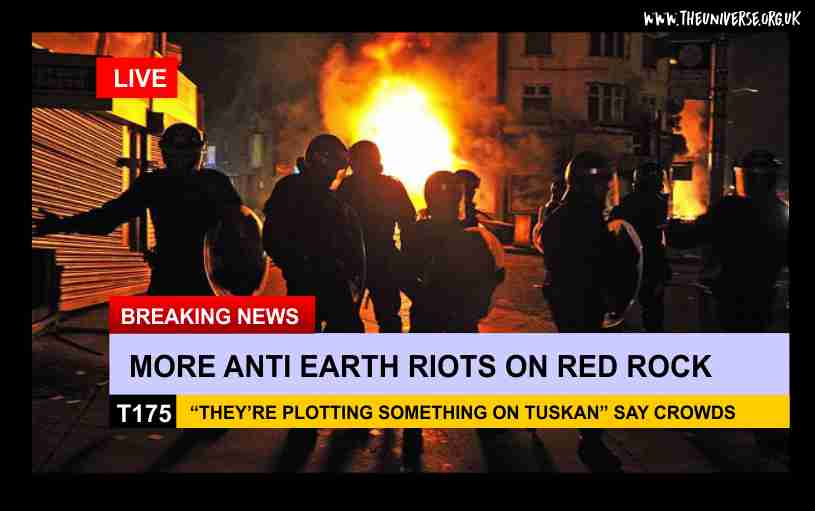 Local polls indicate that Venerian citizens trust in Earth and Earthers at an all-time low point. 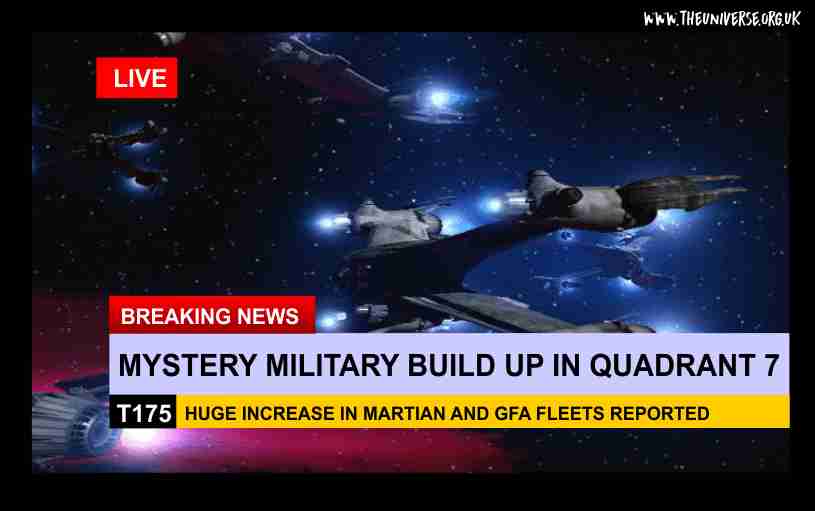 Nobody knows why the old rivials and adveraries, the Esteelers and the Martians have increased their forces substantially, and there are fears of some sort of military stand off. 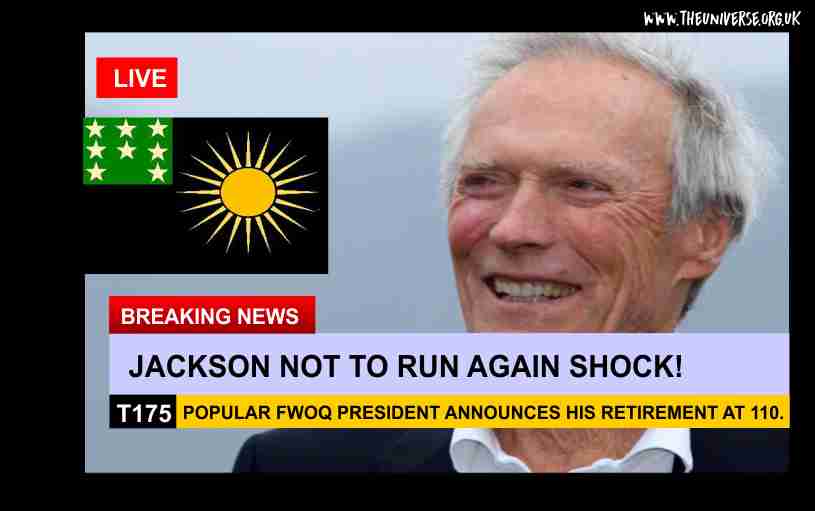 There were tears in the house of representatives… the Founder of the Federation has stepped down to take a ‘…well earned retirement’. 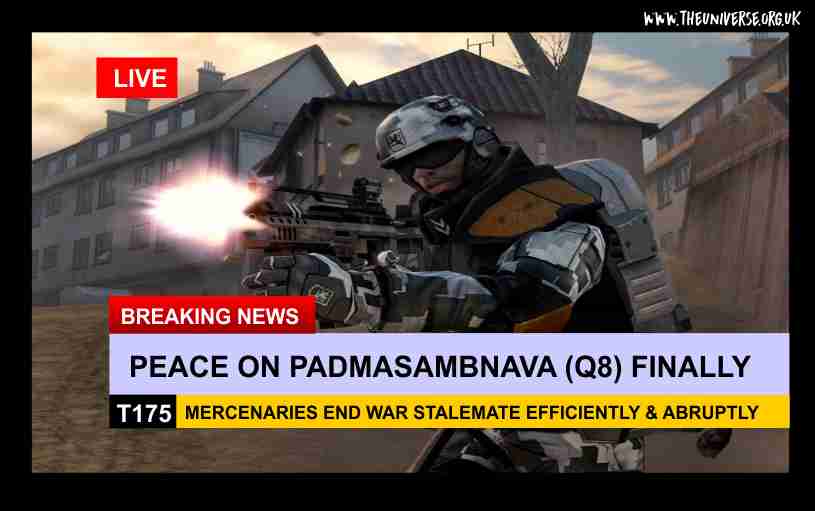 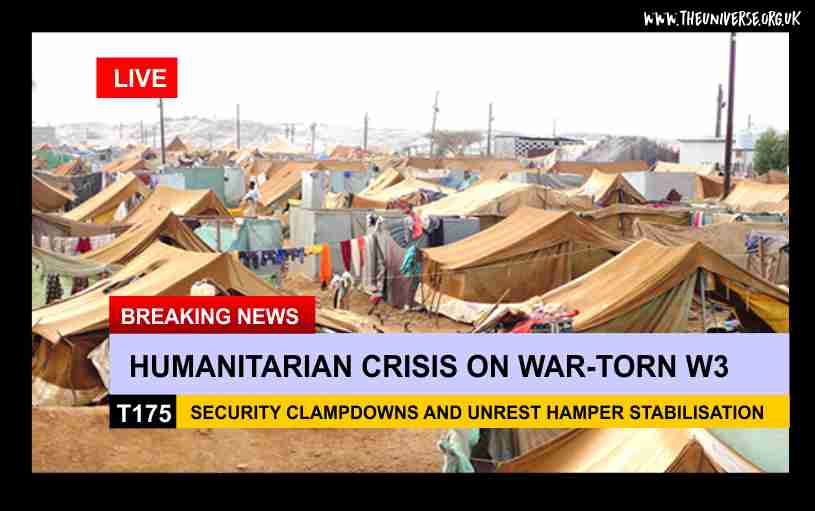 Reports of ‘excesssive’ security by the occupying Wolfer forces is being blamed for a rapidly growing humaniarian crisis. 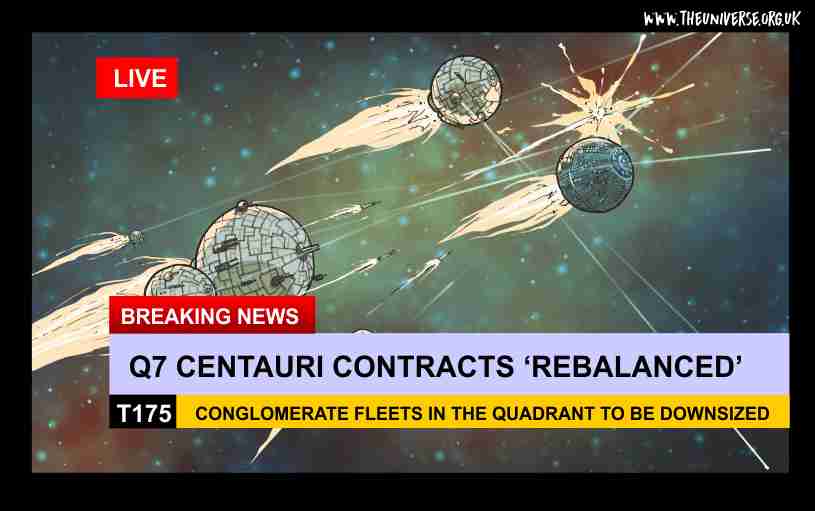 After several years of intense negotiation by elite Centauri contract negotiators, new fleet contracts will be in place in Q7 from the start of 3226. 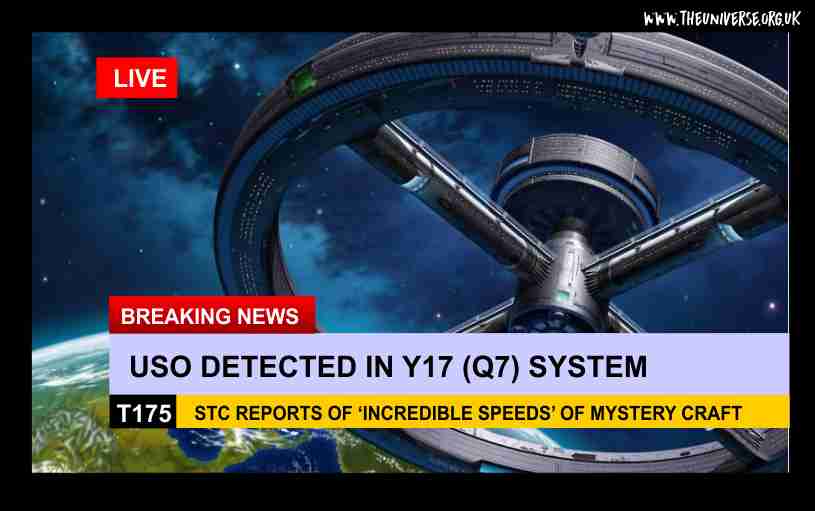 Y17 Space Traffic Control reported Unidentified Space Object some 1.5 AU from the colony world.  When local staguard went to intercept the USO evaded, and even a visiting Martian destroyer was unable to find it.  Observers on the Y17 orbital station alleged that the USO accelerated to near light speed without showing visible burns before moving out of detection range.  This is clearly impossible, and technicians are dismantling the detection equipment to identify the fault.  It is entirely possible that this USO is nothing more than an equipment malfunction. 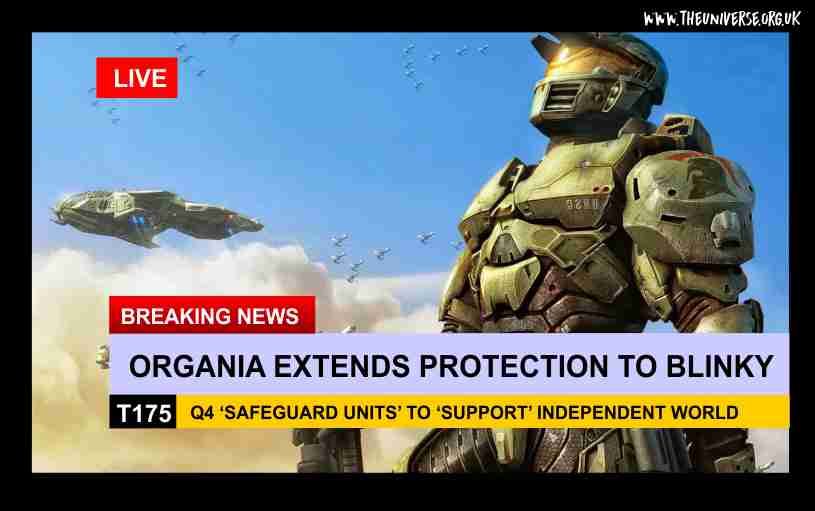 The Organisian Security organisation known as the Safeguard Corps ™ has entered into an agreement with the colonial government of Organia to provide secrutiy and close protection to the President and senior government officials.  A spokesperson said “We welcome our new Organian protectors with open arms.”