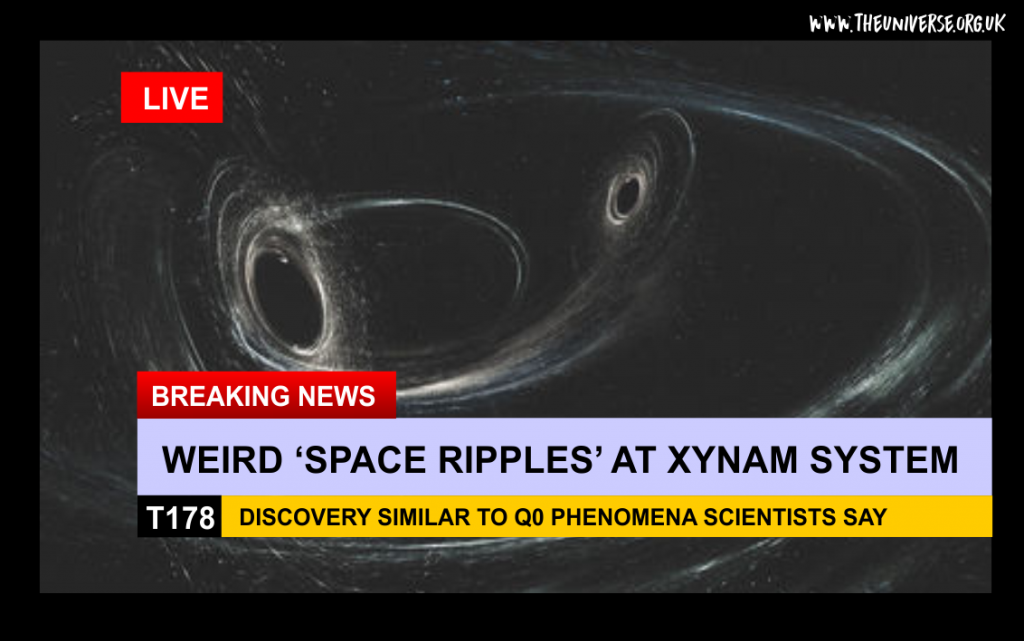 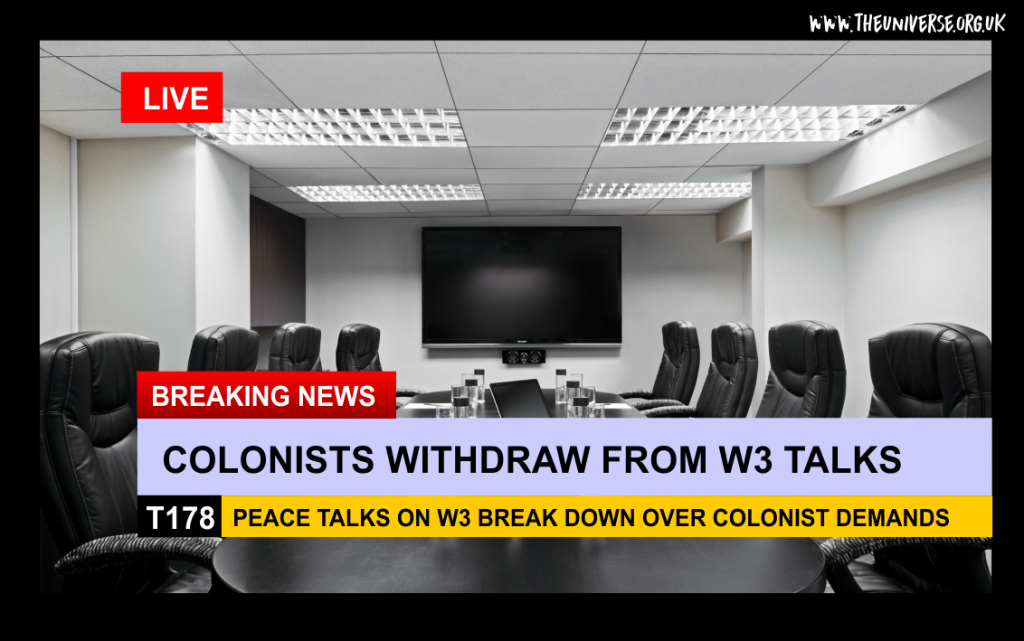 W3 Colonists claim that requests for Wolfer withdrawal and compensation for the damage caused by Wolfer forces during what the colonists call ‘The Commonwealth Occupation’ were “completely ignored” by Wolfer negotiators. 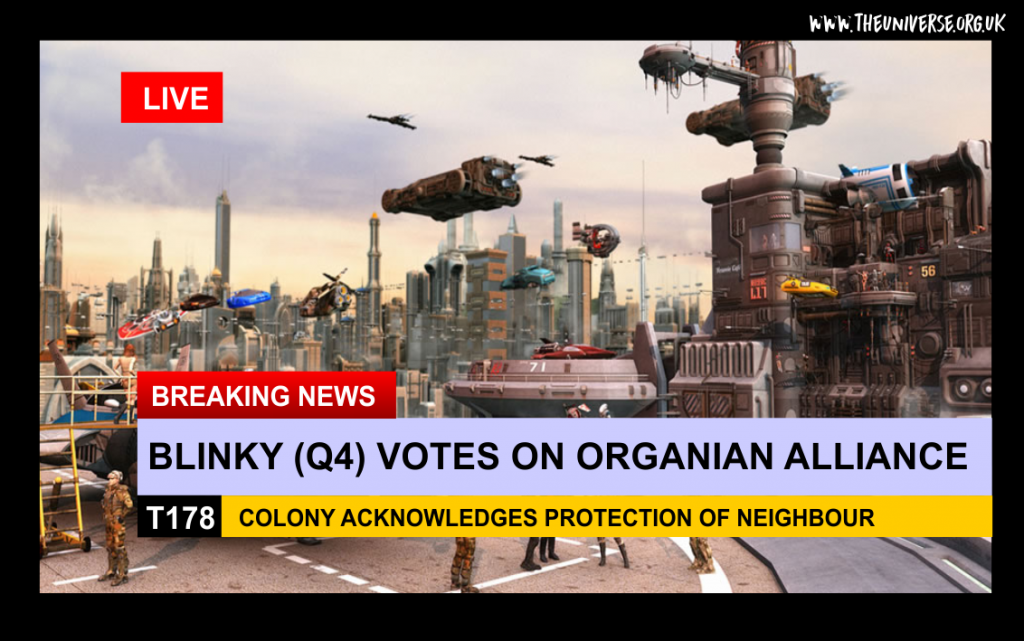 Former First Minister Alexi Zhang and many of his ministers and government officials are to go on trial for breaches of ‘Imperial Governance Codes’.  This is a fairly catch-all term which many have said is a cypher for “…not doing what the Empire wants…”.  However, underpinning these particular trials will be accusations of ethnic cleansing, torture, corruption and tax evasion. 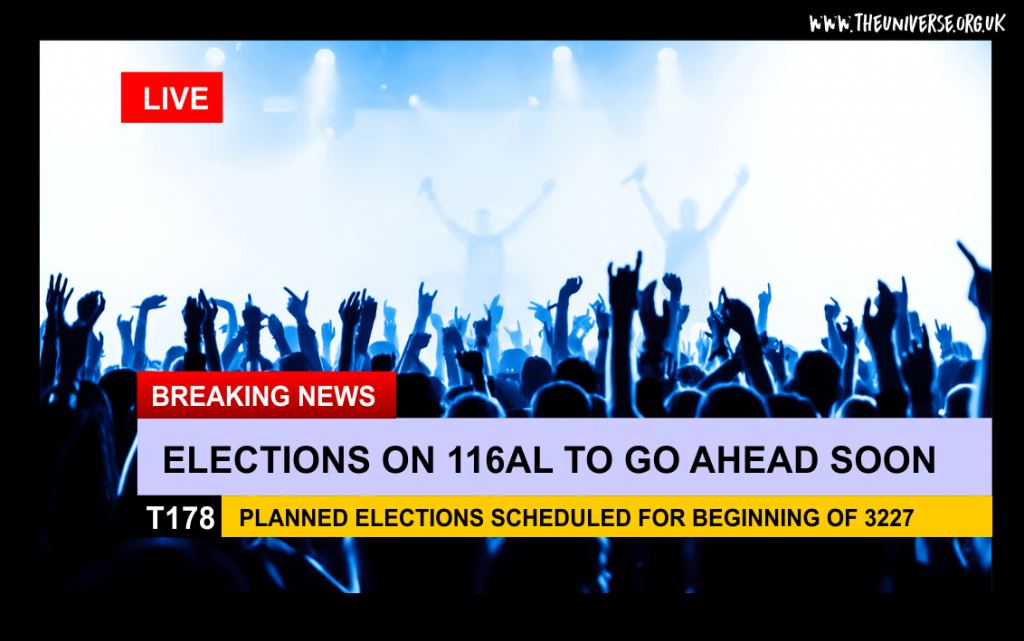 Four political parties will be competing in first free elections for some time.  Earth Empire security forces will ensure that the elections are open and that intimidation is kept to a minimum. 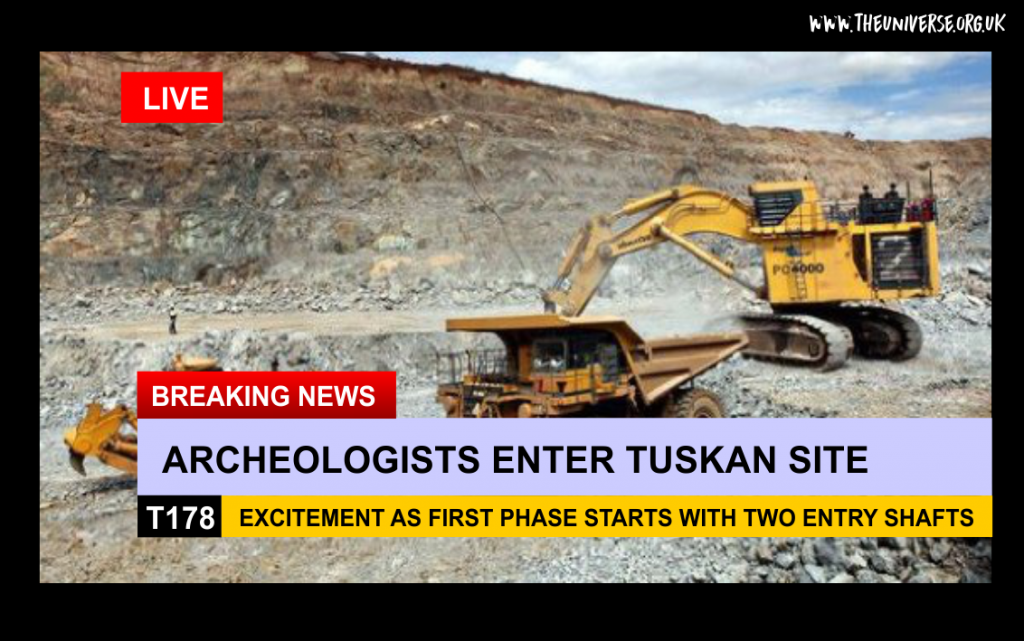 Shafts One and Two have been opened following a short ceremony.  They are providing safe access to a part of the underground structures some 300 metres below the surface. 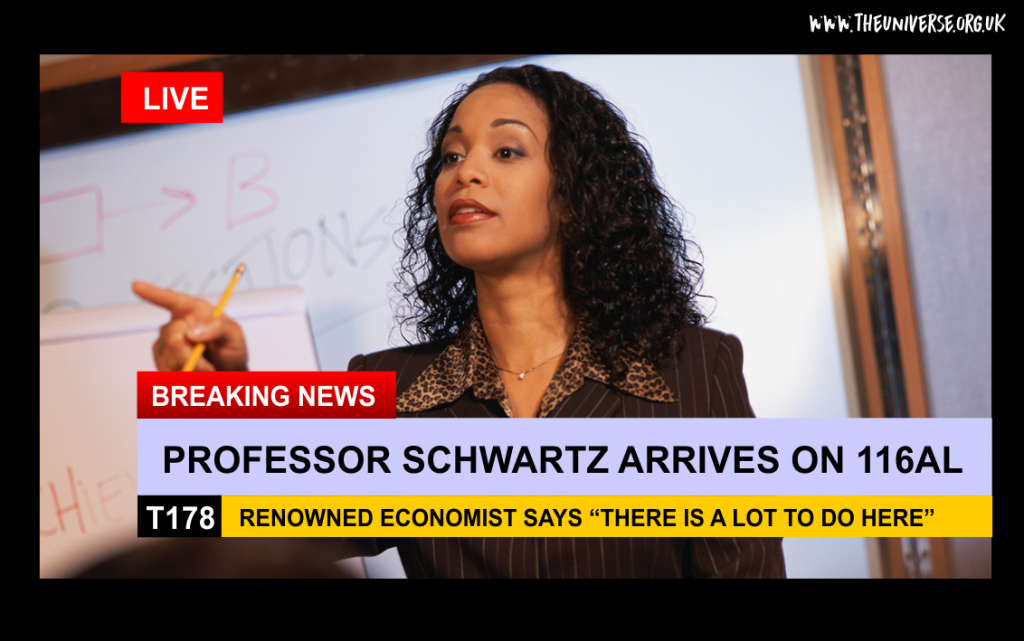